Asia remembers tsunami that killed 230,000 in a day 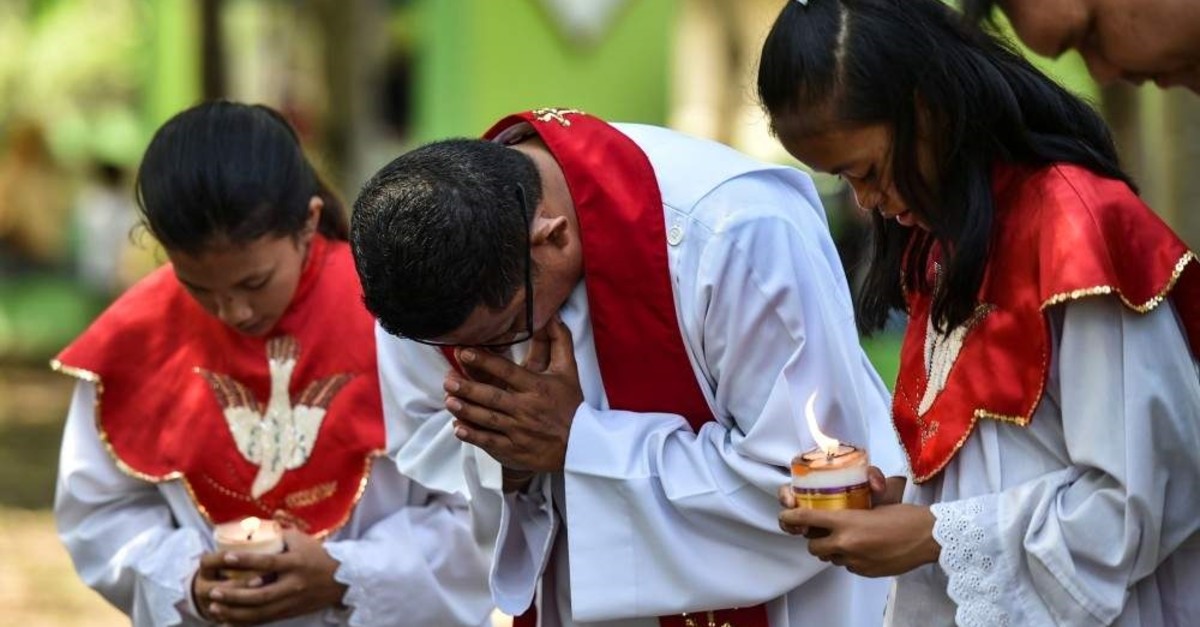 Communities across Asia commemorated the 230,000 victims of the Indian Ocean tsunami on Thursday, the 15th anniversary of one of the world's deadliest disasters. On the morning after Christmas Day in 2004, a 9.1 magnitude quake off northern Sumatra island triggered a tsunami with waves as high as 17.4 meters (57 feet) that swept over vulnerable coastal areas of Indonesia, Sri Lanka, India, Thailand and nine other countries.

Memorials were scheduled in the Indonesian province of Aceh, where entire villages were flattened and more than 125,000 people perished in the giant waves. In Thailand, where more than 5,300 people were killed, including tourists visiting resort islands in the Andaman Sea, officials held a memorial ceremony and called for more awareness and preparedness for disasters. In India, where more than 10,000 people died in the tsunami, survivors also were to hold memorial ceremonies. More than 35,000 people died in Sri Lanka.

To mitigate the losses, Loretta Hieber Girardet, the U.N.'s Asia-Pacific chief for disaster risk reduction, wrote in daily Jakarta Post that early warning systems for weather-related disasters such as typhoons have expanded, which have helped account for an overall drop in disaster-related deaths throughout the region. In 2005, 25 countries established a joint "Indian Ocean Tsunami Early Warning and Mitigation System" to detect tsunamis and issue timely alerts. "These investments in disaster risk reduction are yielding clear results," he said, crediting India and Bangladesh for safely evacuating over 1 million people ahead of Cyclone Fani in May.