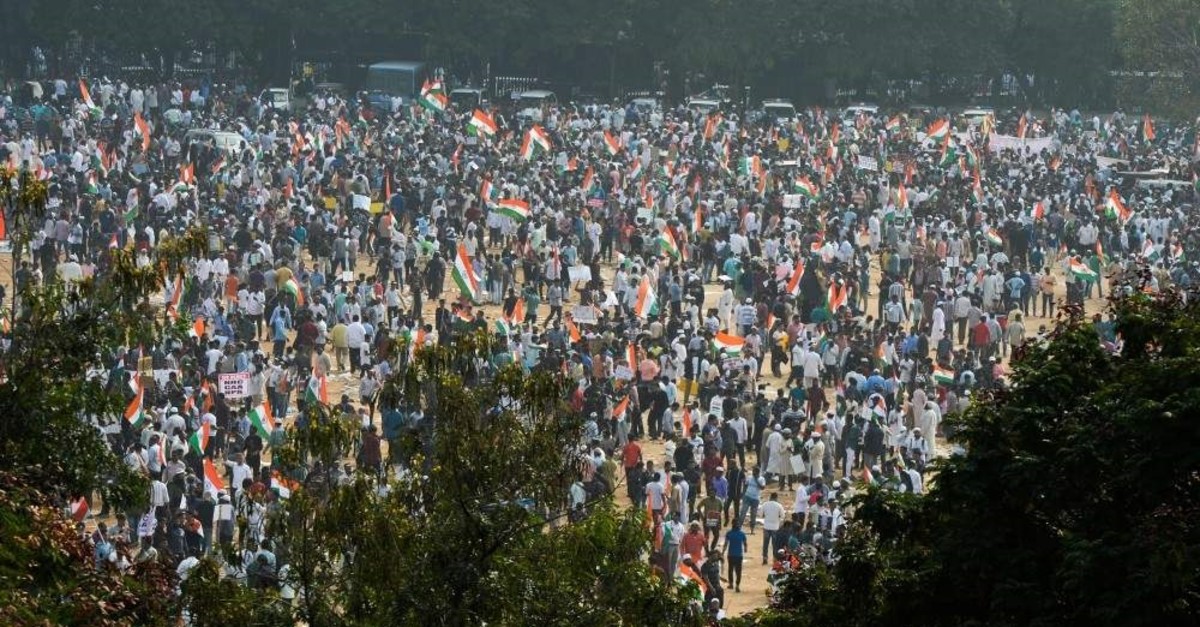 The Indian government invited numerous Bollywood stars and film industry personalities to a private gathering on Sunday in an effort to garner support for a new anti-Muslim citizenship law that has triggered weeks of sometimes violent protests nationwide.

Two industry sources told Reuters they had received invites to Sunday's gathering at a five-star hotel in Mumbai.

Wooing Bollywood stars, who have a huge social media following among Indians of all faiths, could help the BJP alter some of the negative narrative around the new law.

The law, and the outrage it has prompted, pose a dilemma for a film industry that has some big-name Muslim personalities but caters predominantly to India's majority Hindu population. A handful of Bollywood figures have condemned the Citizenship Amendment Act (CAA), while some others have faced criticism for not weighing in on the issue.

At least 25 people have been killed so far in clashes with the police during five weeks of protests against the CAA, which eases the path for non-Muslims in the neighboring Muslim-majority nations of Pakistan, Afghanistan and Bangladesh to gain Indian citizenship.

On Saturday, more than 100,000 people took part in a peaceful protest against the CAA in the southern city of Hyderabad.