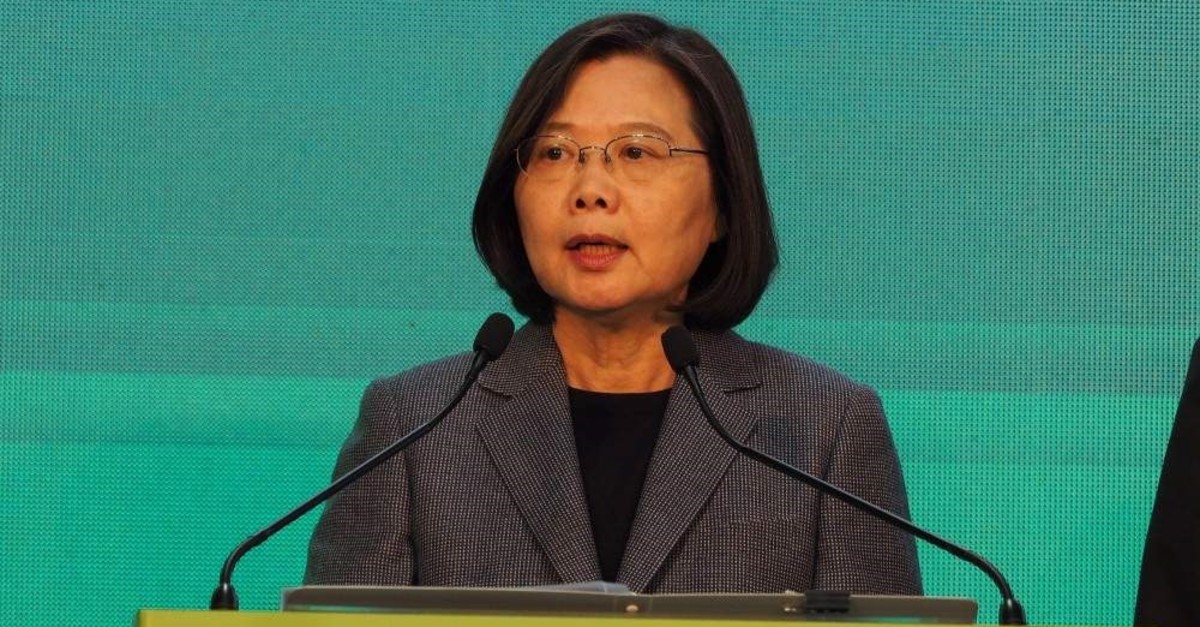 Han told supporters in the southern port city of Kaohsiung that he had called to congratulate Tsai on her victory.

Voters chose Tsai's tough stance against China over Han's arguments for friendlier ties with Beijing, which considers self-governing Taiwan a renegade province to be brought under its control, by force if necessary.

China's communist leaders have taken an especially hard line against Tsai since her 2016 inauguration, infuriated by her refusal to endorse its claim that Taiwan and the mainland belong to a single China. Her victory will likely deepen that deadlock and ratchet up pressure from Beijing.

Following her victory, Tsai said Beijing should stop making threats toward the island.

"Peace means that China must abandon threats of force against Taiwan," she said at a press conference in Taipei where she declared her election victory.

"I also hope that the Beijing authorities understand that democratic Taiwan, and our democratically elected government, will not concede to threats and intimidation," Tsai added.

Tsai appeared headed for a landslide victory and a second term on Saturday with more than 70% of precincts reporting election tallies.

Results from the Central Election Commission showed Tsai, with 58% of the vote, holding a healthy lead over her closest challenger, Han Kuo-yu of the Nationalist Party, who had 38%. A third candidate, James Soong, had 4%.