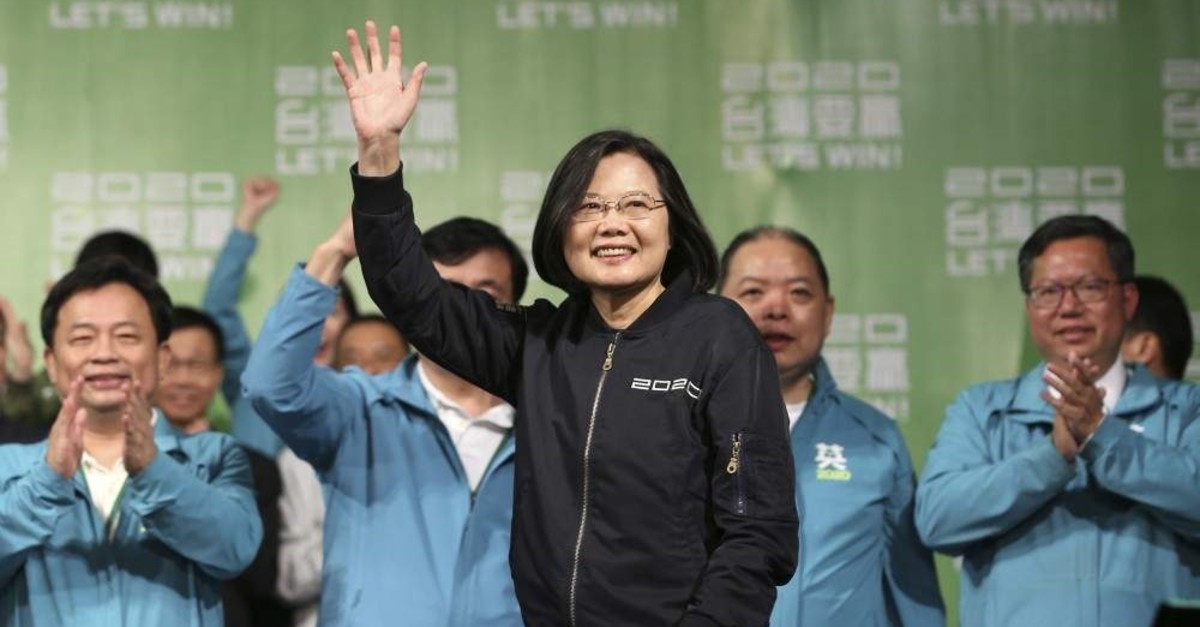 China has slammed diplomats from Western countries for congratulating Taiwanese President Tsai Ing-wen for his re-election. Senior Chinese diplomat Wang Yi said Monday that the One China principle would not change as a result of the Taiwan election result and will not be shaken by the inappropriate words and actions of Western politicians.

U.S. Secretary of State Mike Pompeo praised Tsai for seeking stability with China "in the face of unrelenting pressure," with further congratulatory messages from top diplomats from Japan and Britain.

Tsai, who says Taiwan is an independent country, returned to office on Saturday with a landslide, in an election dominated by China's growing efforts to get the island it claims as its own to accept Beijing's rule. China claims Taiwan as its rightful territory under the One China principle. The policy in place since 1979 requires Washington to maintain only unofficial ties with Taiwan. China views any hint of official U.S. recognition of the island as anathema to its revival as a great Asian power. On Dec. 2, 2016, U.S. President Donald Trump received a congratulatory phone call from Tsai, thus becoming the first U.S. president to speak to a Taiwanese leader in decades.

Early in 2019, Chinese leader Xi Jinping proposed talks with Taiwan on joining China under a "one-country, two-systems" framework similar to the one that governs Hong Kong, the former British colony returned to China in 1997. Most Taiwanese oppose the idea, with Tsai capitalizing politically on the Hong Kong protests, saying they illustrated clearly why one country, two systems does not work.