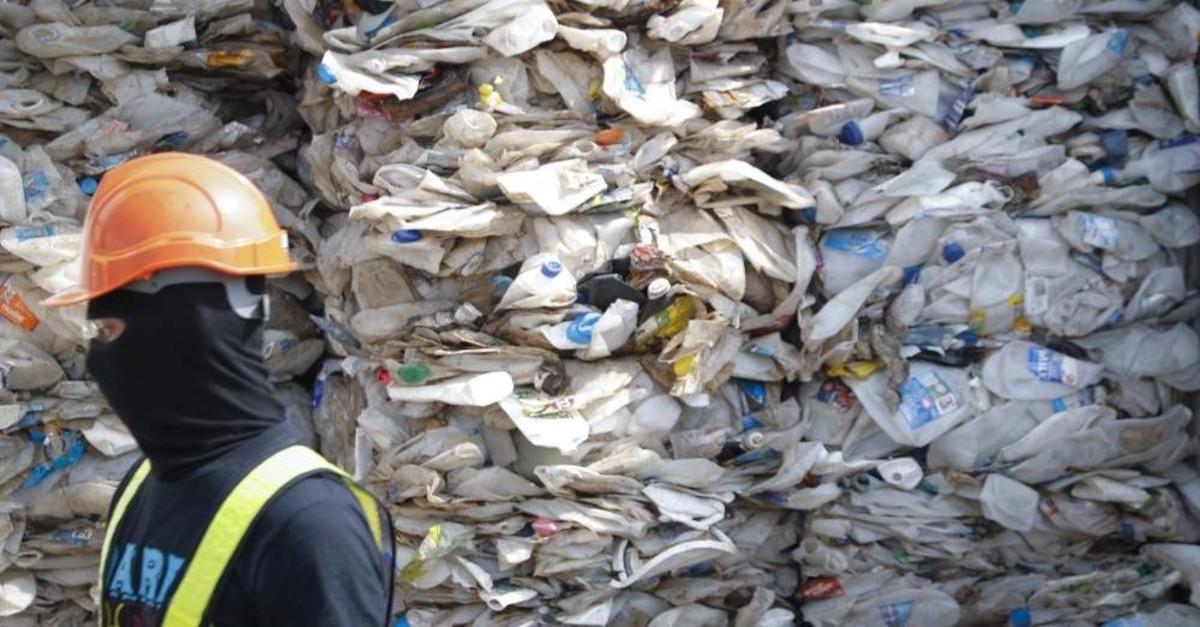 Malaysia has sent back 150 containers of plastic waste to 13 primarily rich countries since the third quarter of last year, with the environment minister warning Monday that those who want to make the country a garbage can of the world can "dream on."

The region has been flooded with plastic from more developed economies such as the United States and Britain since 2018, after China, which previously boasted a massive recycling industry, ordered a stop to most imports. Many Chinese recycling businesses moved to Malaysia after the ban took effect, leading to huge quantities of plastic being shipped in without permits, flooding small communities.

Governments across the region are now sending back illegally imported plastic, and Environment Minister Yeo Bee Yin said Malaysia had returned 150 shipping containers carrying 3,737 metric tons to places including France, Britain and the U.S. Of the 150 containers, 43 were returned to France, 42 to the United Kingdom, 17 to the U.S., 11 to Canada, 10 to Spain and the rest to Hong Kong, Japan, Singapore, Portugal, China, Bangladesh, Sri Lanka and Lithuania, her ministry said.

Officials hope to send back another 110 containers in the near future, 60 of which came from the US, Yeo said. Authorities "will take the necessary steps to ensure that Malaysia does not become the garbage dump of the world," she added. The environment ministry "will continue to wage war against pollution, including plastic waste," she told reporters in the northern city of Butterworth, home to a major port from where some containers were sent back. The exporting countries and shipping lines covered the cost of returning the containers. "We don't want to pay a single cent," the minister said. "People dump their rubbish into your country, we are not supposed to pay them to send it back."

Several Southeast Asian countries have sent back unwanted waste in recent months. Indonesia has returned hundreds of containers to their countries of origin, and the Philippines returned a huge shipment of garbage to Canada.