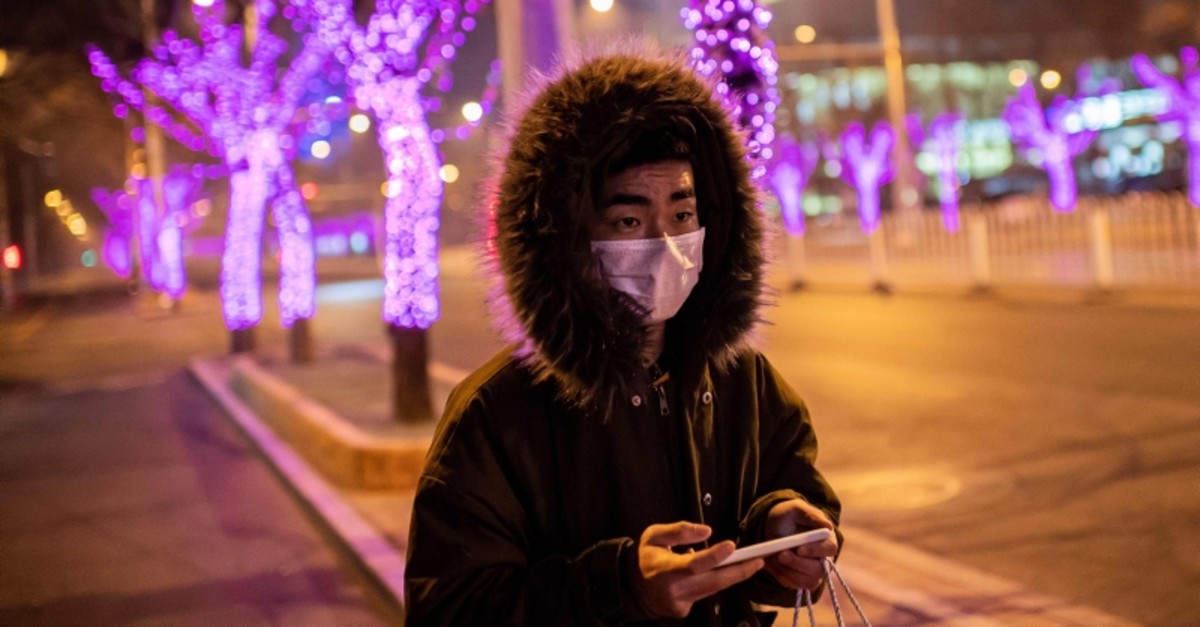 The University of Hong Kong has reportedly invented a vaccine for the deadly Wuhan coronavirus but needs time to test it, university's disease expert Yuen Kwok-yung said in an interview by the South China Morning Post.

“We have already produced the vaccine, but it will take a long time to test on animals,” Yuen said.
Yuen said it would take months to test the vaccine on animals and at least another year to conduct clinical trials on humans before it was fit for use.
The United States said Tuesday it was also developing a vaccine against a deadly virus that originated in China, and urged Beijing to step up its cooperation with international health authorities.
The U.S. government is keen to place its own teams on the ground to review the raw data and learn more about the pathogen, which has so far claimed more than 100 lives.
"We have already started at the NIH and with many of our collaborators on the developing of a vaccine," National Institutes for Health (NIH) official Anthony Fauci told reporters.
The process would take three months to start the first trial and three more months to gather data before being able to move into its second phase.
"But we are proceeding as if we will have to deploy a vaccine," said Fauci.
"In other words, we're looking at the worst scenario that this becomes a bigger outbreak."
China was severely criticized for its handling of the Severe Acute Respiratory Syndrome (SARS) epidemic of 2002 and 2003, which claimed hundreds of lives, mostly on the mainland and in Hong Kong.
During that health emergency, scientists had begun to develop a vaccine, but it was never deployed, Fauci said.
U.S. Health and Human Services Secretary Alex Azar said the United States has offered China assistance three times in dealing with the crisis – so far without success.
"We are urging China – more cooperation and transparency are the most important steps you can take toward a more effective response," Azar told reporters.
"On Jan. 6, we offered to send a CDC team to China that could assist with these public health efforts," said Azar.
"I reiterated that offer when I spoke to China's minister of health Monday, and it was reiterated again via the World Health Organization's leadership today in Beijing."
China was quick to sequence the genome of the 2019 novel Coronavirus and make it public, allowing scientists around the world to develop diagnostic tools and winning praise for its efforts, including from U.S. President Donald Trump.
Just four days ago, Trump tweeted: "China has been working very hard to contain the Coronavirus. The United States greatly appreciates their efforts and transparency."
But the new revelation by Azar raises questions about how much China has truly cooperated.
"CDC experts are standing by ready, willing and able to go immediately to China, either on a bilateral basis or under the auspices of the World Health Organization," Azar said.
This would be necessary so that "we can see raw data, raw evidence and help design the types of studies and analytics" to answer critical questions such as the incubation period and whether the infection can be transmitted while patients do not have symptoms.

Coronaviruses are a large family of viruses, some of which cause the common cold. Others found in bats, camels and other animals have evolved into more severe illnesses.

China says the cause of the Wuhan outbreak remains unknown but has sought to quash speculation that it could be a reappearance of the SARS epidemic, which killed hundreds in 2002 and 2003.

Common symptoms include a runny nose, headache, cough and fever. Shortness of breath, chills and body aches are associated with more dangerous kinds of coronaviruses, according to the U.S. Center for Disease Control and Prevention.