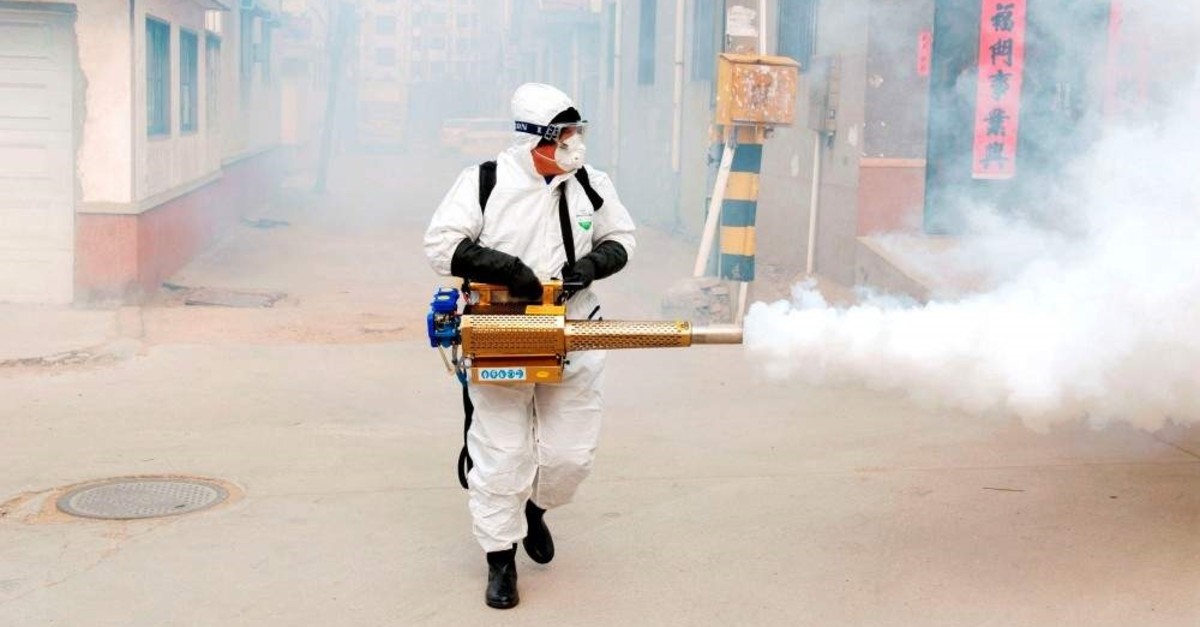 As the new deadly coronavirus spreads in China with a number of cases in Wuhan, the Central Chinese city where the virus was first diagnosed in December, rumors about the spread of the virus, have led to reports of growing racism against the Asian population.

The new virus has now infected more people in China than were sickened there during the 2002-2003 outbreak of SARS, another type of coronavirus. As of Thursday, more than 7,800 people have been infected by the highly contagious, pneumonia-causing illness that infects the respiratory tract across China, the majority in and around Wuhan. Most of the 170 who have died were in that region, but officials have confirmed multiple deaths in other areas as well, including the first in the capital Beijing.

Ever since the emergence of the virus in Wuhan became public at the start of January, misinformation has stalked its spread. Some of the misinformation has tapped into prejudices toward Chinese eating habits, or has been used to fuel racist stereotypes. One such viral video is of a woman tucking into bat soup. The footage, which was also picked up by western tabloid media outlets, was hailed as proof that China's appetite for exotic animals had caused the crisis.

In Canada, more than 9,000 people signed a petition urging one of the area's school boards to keep children whose family members recently returned from China out of classrooms, and some businesses in Toronto's Chinatown are already recording a slowdown. On Tuesday, authorities in British Columbia reported Canada's third case of the coronavirus in Vancouver. The first two to contract the virus in Canada, were a husband and wife living in Toronto. All three recently returned from Wuhan, the epicenter of the outbreak.

Health Minister Patty Hajdu on Tuesday said there was a risk Chinese Canadians could feel "somewhat targeted" because of the origin of the virus and that it could hurt their businesses if people shun them out of fear. The South Asian and Chinese communities are the two largest visible minorities in Canada, and some 1.8 million people, or just under 5% of the country's total population, are of Chinese descent.

The far-right corners of the internet have also seized on the outbreak. One early hoax widely spread alleged a vaccine against the virus had already been patented in 2015. The story was quickly dismantled – the patent was for a coronavirus found in poultry, but it gained traction within "QAnon", a widely discredited movement that alleges a conspiracy within the U.S. intelligence services to topple Donald Trump. Hal Turner, a far-right American radio host who the Southern Poverty Law Center says pushes white-supremacist views, has published a piece on his website claiming 112,000 people have already died in China, with 2.8 million quarantined.

More countries reported infections, including some spread locally, as foreign evacuees from China's worst-hit region returned home to medical observation and even isolation. India and the Philippines reported their first cases, a traveler and a student who had both been in Wuhan. South Korea confirmed a case that was locally spread by a man who had contact with a patient diagnosed earlier.

Ninety-five patients have been admitted in Hong Kong hospitals over the past 24 hours on suspicion of having the new coronavirus, the government said yesterday. Aged between 14 and 100, the patients "met the reporting criteria of severe respiratory disease associated with a novel infectious agent," the Hong Kong government says in a statement. The patients have been isolated and are currently being tested for the virus.

In Italy, over 6,000 tourists, including 30 Turkish nationals, were stuck on a cruise ship Thursday after the vast liner was placed on lockdown in the port of Civitavecchia over two suspected cases of the deadly coronavirus. No sign of the virus was found after samples from the Chinese couple were sent for testing.