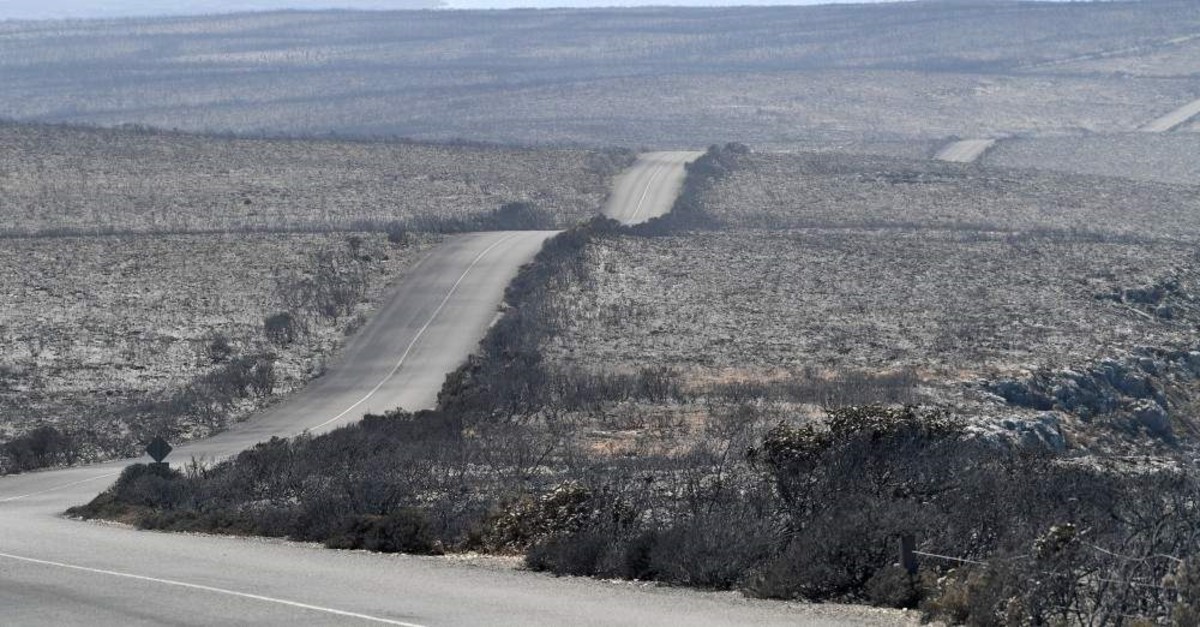 Authorities in Canberra on Friday declared the first state of emergency in almost two decades as a bushfire bore down on the Australian capital. The chief minister of the Australian Capital Territory, Andrew Barr, said the measure was "effective now and will be in place for as long as Canberra is at risk."

The current "Orroral Valley Fire" at Namadgi National Park, located between Canberra and New South Wales, has already burned 18,500 hectares, or nearly 8% of the territory's total land area, and is threatening homes in the capital's southern suburbs. "This fire may become very unpredictable. It may become uncontrollable," Barr said.

Hundreds of firefighters are battling the blaze believed to have been accidentally started on Monday by a landing light on a defense force helicopter. It is currently at a medium warning level.

The state of emergency gives the Emergency Services Commissioner extensive power to mobilize all the territory's resources, coordinate evacuations, shut down energy and water services, or make use of any facilities or premises.

Barr said Canberra "is now facing the worst bushfire threat since the devastating fires of 2003," which burned 160,000 hectares, more than two-thirds of the territory's land area, killed four people and destroyed over 470 homes.

Extreme weather has battered parts of Australia in recent weeks, bringing giant hail, floods and landslides. At least 33 people have died and vast swathes of the country have been burned since September. The monthslong crisis has sparked renewed calls for Australia's conservative government to take immediate action on climate change, with street protests urging Morrison to reduce the country's reliance on coal. Scientists say the bushfire disaster was exacerbated by climate change, coming on the back of a crippling drought that turned forests into a tinderbox and allowed blazes to spread out of control quickly.