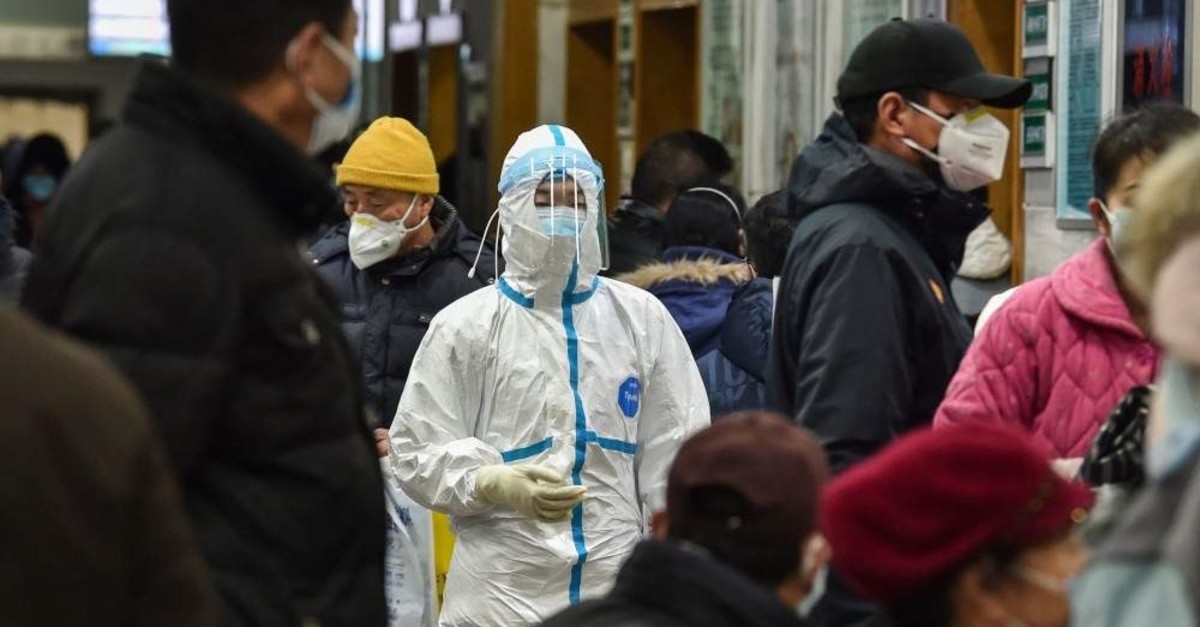 The number of confirmed deaths from China's coronavirus outbreak has risen to 258, as authorities in hardest-hit Hubei province on Saturday reported 45 new fatalities.

In its daily update, the provincial health commission also said newly confirmed cases of infection in Hubei continued to grow at a steady pace, with 1,347.

That puts the national total over 11,000, based on numbers previously issued by the central government.

Most of the country's deaths and overall cases have been in Hubei, a populous province in China's centre.

The virus is believed to have emerged in December in the provincial capital of Wuhan in a meat market that sold wild game.

The epidemic has spread far and wide as Chinese people travelled across the country and the world for the Lunar New Year holiday that started last week.

It has since ballooned into a global health emergency with cases in more than 20 countries.