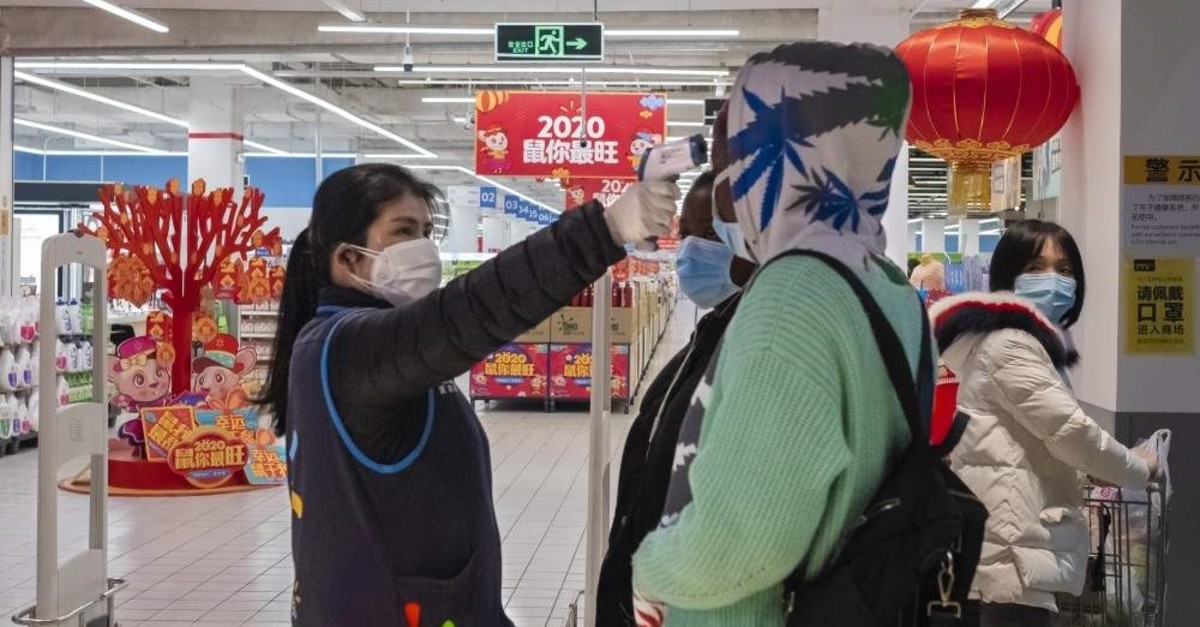 China's top leadership body Monday admitted "shortcomings and difficulties" in its response to a coronavirus outbreak that has killed more than 360 and infected more than 17,000, state media reported.

The comments came after China reported 57 new deaths Monday, the single-largest daily increase since the virus was detected late last year in the central city of Wuhan, where it is believed to have been contracted from animals at a market to humans.

The elite Politburo Standing Committee called for improvements to the "national emergency management system" following "shortcoming and difficulties exposed in the response to the epidemic," according to Xinhua news agency. "It is necessary to strengthen market supervision, resolutely ban and severely crack down on illegal wildlife markets and trade," it added.

Officials in Wuhan have been criticized for withholding information about the outbreak until the end of last year, despite knowing about the new illness weeks earlier.

China's death toll from the coronavirus has now surpassed that of the SARS crisis nearly two decades ago, with the government Monday saying it "urgently" needed medical equipment and surgical masks to tackle the outbreak. The virus has since spread to more than 24 countries despite many governments imposing unprecedented travel bans on arrivals coming from China.

At the Politburo meeting, President Xi Jinping said controlling the outbreak would have a "direct bearing on the stability of the overall economic and social situation, as well as China's opening up," Xinhua said.