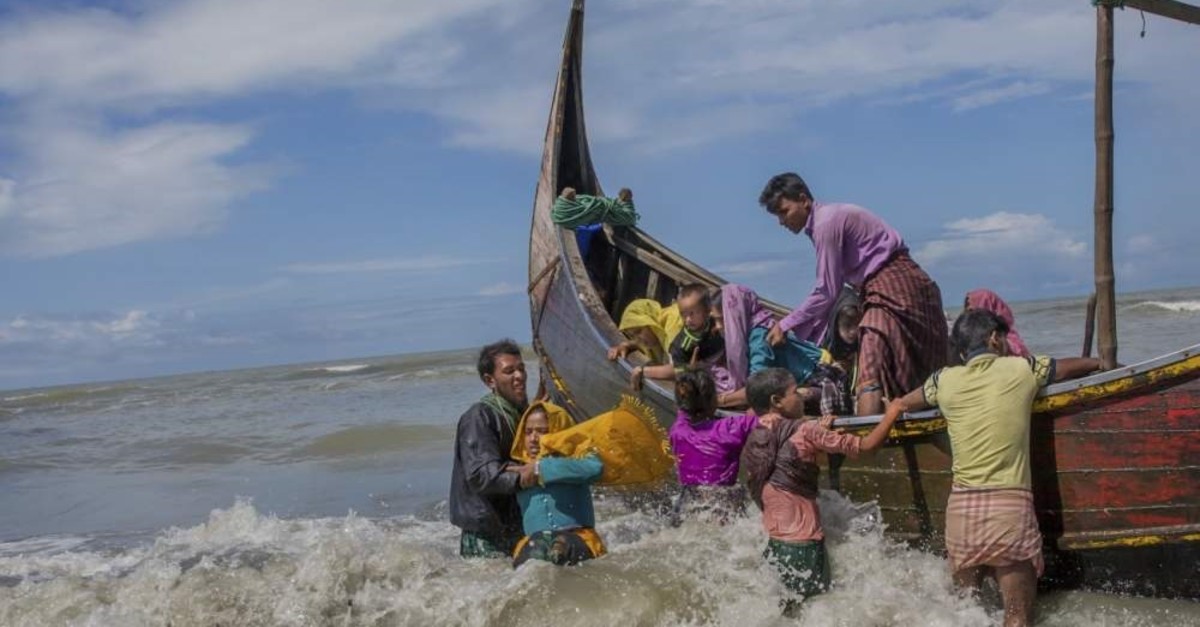 Some 130 people were packed on the fishing trawler that was trying to get across the Bay of Bengal to Malaysia, coast guard spokesman Hamidul Islam told Agence France-Presse (AFP). Seventy of them had so far been rescued.

Many of the 700,000-plus Rohingya who fled a military crackdown in Myanmar in 2017 have tried to leave overcrowded refugee camps in Bangladesh's Cox's Bazar district on boats headed for Malaysia.

Islam said the boat was one of two vessels that was making the hazardous journey.

"We have found one capsized boat. All of them were mainly from the refugee camps in Cox's Bazar. We haven't found any sign of the second boat yet. We will continue our operation," Islam said.

Malaysia is the favored destination for the Rohingya as it is a Muslim majority nation and has a sizable Rohingya diaspora.

With few opportunities for jobs and education in the camps, thousands have attempted to reach other countries in Southeast Asia.

Since last year, Bangladesh's law enforcement agencies have picked up over 500 Rohingya from coastal villages and boats as they waited to board boats.

At least seven suspected traffickers were shot dead in 2019 in clashes with police.

Trafficking often increases during the November-March period when the sea is safest for the small fishing trawlers used in the risky trips.

The latest wave of Rohingya refugees from Myanmar's Rakhine state joined about 300,000 who had already fled the country to camps in Bangladesh.

An estimated 25,000 Rohingya left Bangladesh and Myanmar on boats in 2015 trying to get to Thailand, Malaysia and Indonesia. Hundreds drowned when overloaded boats sank.