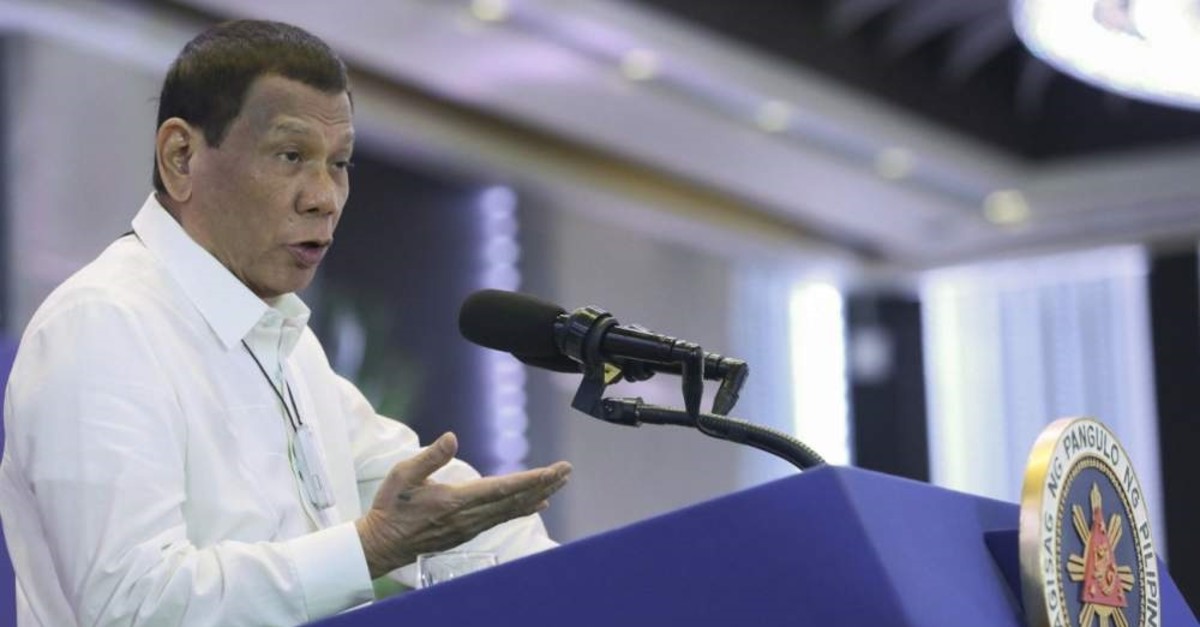 The Philippines military on Wednesday stood by the president's decision to scrap a security agreement with the U.S., saying the country could now develop its own defense capabilities and alliances and would do fine without it.

The military chief backed President Rodrigo Duterte's termination of the 1998 Visiting Forces Agreement (VFA) and said doing so would allow the Philippines to expand its modernization program and its engagement with Australia and Japan - both U.S. allies.

Armed forces commander Gen. Felimon Santos said planes and ships were being procured from countries other than the U.S., such as South Korea, while Filipinos were now "doing the leg work" on intelligence gathering on Islamist extremists. "You know these sentiments of soldiers, we are all high morale," he told reporters. "It will make us more eager to build up our own capabilities."

Despite his defense and foreign ministers last week speaking favorably of the VFA, Duterte's decision was not a complete surprise given his disdain for the Philippines' close ties with Washington and what he sees as subservience to an abusive and hypocritical former colonial ruler. He has been determined to build a strong relationship with China, despite a history of diplomatic friction, and some unease among a U.S.-leaning defense apparatus wary about Beijing's militarization and island-building in the South China Sea.

Duterte's spokesman Salvador Panelo said U.S. disagreement with the firebrand president's move was motivated by its own strategic interests, and that it was time for the Philippines to be militarily independent.

The VFA is the legal framework for the thousands of rotating U.S. troops involved in as many as 300 joint exercises a year in the Philippines. Some lawmakers hope it can be saved in the 180 days before the termination takes effect, and worry that without it, two other U.S. military agreements will be irrelevant.

U.S. Defense Secretary Mark Esper on Tuesday said the decision was a move in the wrong direction at a time when Washington and its Asian allies were trying to press China to abide by "international rules of order."

Duterte's spokesman Panelo rejected that, calling it "a move in the right direction that should have been done a long time ago."