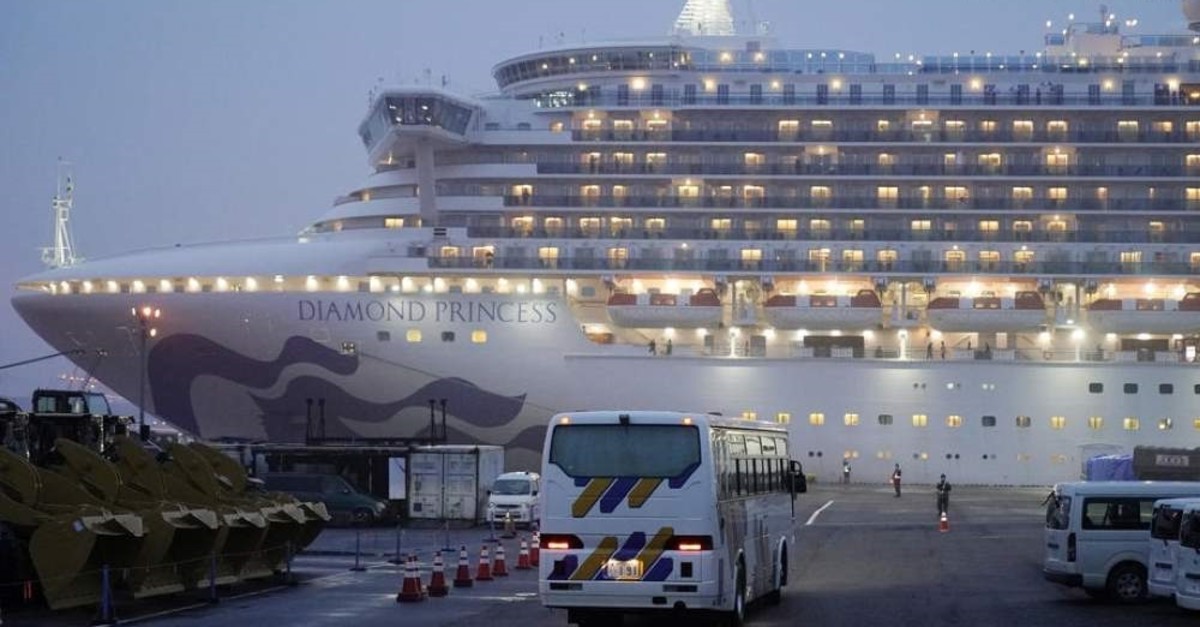 An additional 99 people on a quarantined cruise ship off Yokohama have been confirmed to have been infected with the coronavirus, Japanese media reported on Monday, bringing the total number of cases on the vessel to 454.

Japanese health officials have so far screened a total of 1,723 people on the Diamond Princess, which was carrying about 3,700 passengers and crew members, broadcaster NHK reported. Of the 99 new cases, 43 are Japanese, the ministry said.

In addition, more than a dozen infected Americans from a coronavirus-riddled cruise ship off Japan flew on evacuation flights to the U.S. with other passengers on Monday.

The Diamond Princess, operated by Carnival cruises, was quarantined on Feb. 4 amid a growing coronavirus epidemic originating in the Chinese city of Wuhan. The COVID-19 virus has infected more than 70,500 people in its epicenter of China and sparked panic buying, economic jitters and the cancellation of high-profile sporting and cultural events.

With fresh cases emerging daily in Japan, the government has advised citizens to avoid mass gatherings and on Monday canceled celebrations for the emperor's birthday, an annual jamboree that sees thousands of well-wishers descend on central Tokyo.