US on verge of signing withdrawal deal with Taliban, sources say 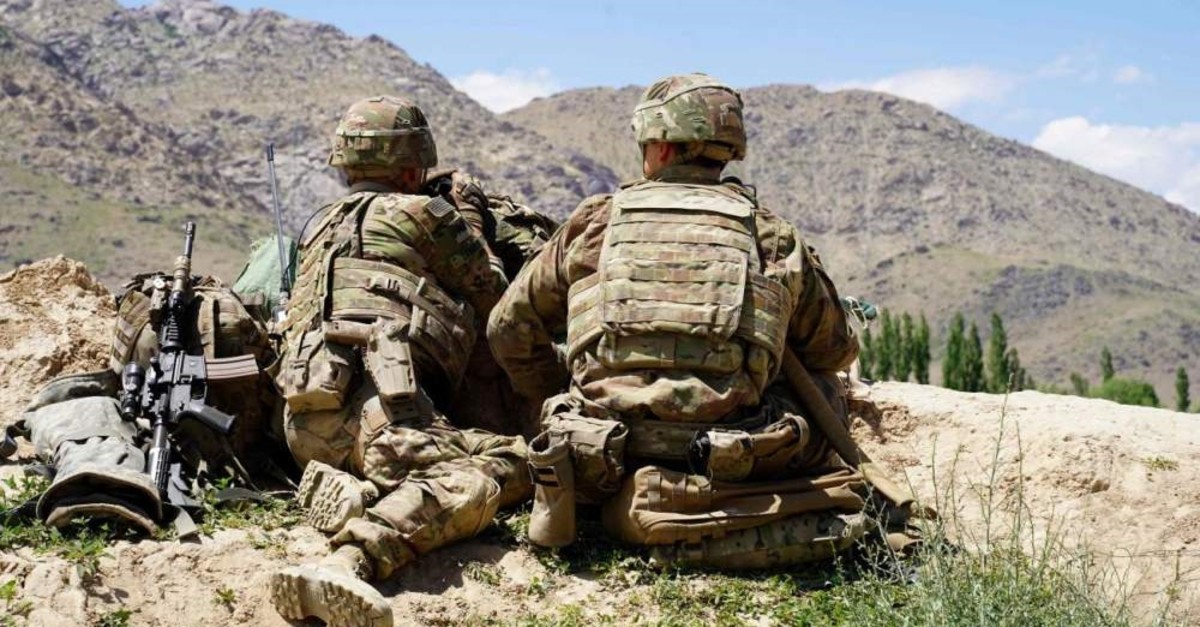 The U.S. and the Taliban, at war since 2001, are on the verge of agreeing a landmark withdrawal deal to be signed in Qatar, an insurgent source said Tuesday.

An Afghan official suggested the deal could be inked on Feb. 29 in Doha, depending on the success of a violence reduction period agreed last week after long negotiations between Washington and the insurgents.

The U.S. wants to reduce its military presence in Afghanistan, which currently numbers between 12,000 and 13,000, with U.S. President Donald Trump keen to make good on a promise to bring troops home after 18 years of war.

"All the arrangements have been finalized and the leadership council has given a go-ahead signal to the Taliban negotiating team," a Taliban source in Pakistan told Agence France-Presse (AFP).

There have been previous false dawns in Afghanistan, with a deal all but complete in September before Trump nixed it at the last moment amid continued Taliban violence.

The Taliban source said the insurgents would meet the U.S. negotiators in Doha on Sunday to agree to a date and location for the signing ceremony.

Both sides were close to agreeing to hold the ceremony during the last week of February, he added.

"Even last time, we were committed to signing the deal, but it was U.S. President Trump's decision to backtrack from what both the teams had agreed in Doha," the Taliban source said.

"[The signing] is going to happen this time."

The Afghan official suggested the ceremony would "take place in Doha if the violence reduction period goes smoothly."

Masoud Andarabi, Afghanistan's acting interior minister, said at a workshop in Kabul on Tuesday that the violence reduction period "begins in the next five days."

The Kabul government did not comment on his announcement.

"That's the billion-dollar question," Ghani said at the Munich Security Conference on Saturday.

But, he added, "you're not going to find an answer to this question unless you engage in the peace process."

Ghani was named on Tuesday the winner of Afghanistan's presidential polls held in September 2019. His rival Abdullah Abdullah contested the final results, vowing he would form his own parallel government.