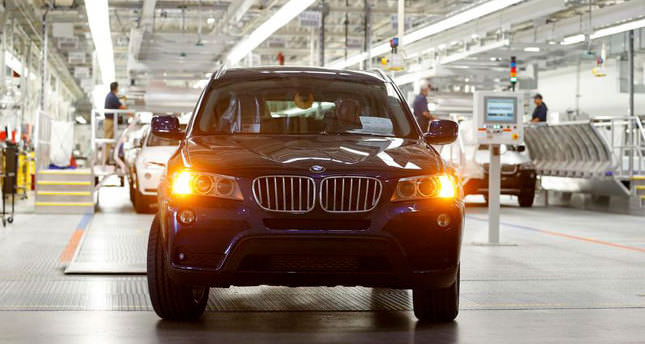 by Apr 11, 2014 12:00 am
MUNICH — German car manufacturer BMW confirmed Friday it is recalling nearly half a million cars to fix a weak screw in six-cylinder engines.

A company spokesman in Munich said after the recall was made public in China and the United States that the screw was at risk of breaking
and this could in rare cases lead to motor damage.

He said there had been no accidents connected to the defect and owners were being told they could continue to drive the cars before
the fix, but were advised to contact repair shops if engine warning lights lit up.