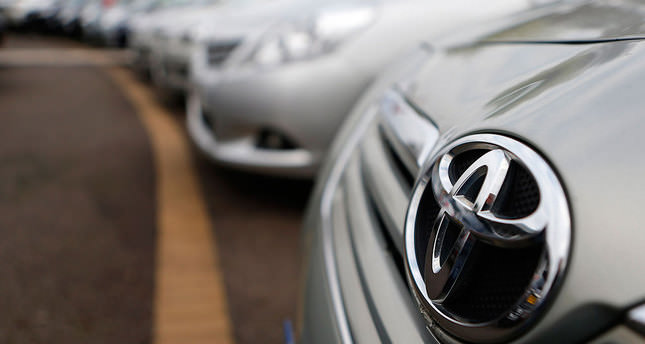 by Associated Press May 08, 2014 12:00 am
TOKYO — Japan's Toyota Motor Corp forecast a 2.4 percent drop in net profit for the year to March 2015, below analyst estimates, as the foreign exchange movements that last year helped lift it to a record profit have now turned against it.

The world's best-selling car maker said on Thursday that it expects to post 1.78 trillion yen ($17.50 billion) in net profit for the financial year ending in March 2015. That's below the 2.03 trillion yen mean estimate of 24 analysts surveyed by Thomson Reuters I/B/E/S.

For the fourth quarter that ended in March, Toyota's net profit fell 5.4 percent to 297.0 billion yen, well below the average analyst forecast of 352.9 billion yen. Net profit for the 12 months ended on March 31 - widely expected to be a record year - grew 89.5 percent to 1.82 trillion yen.