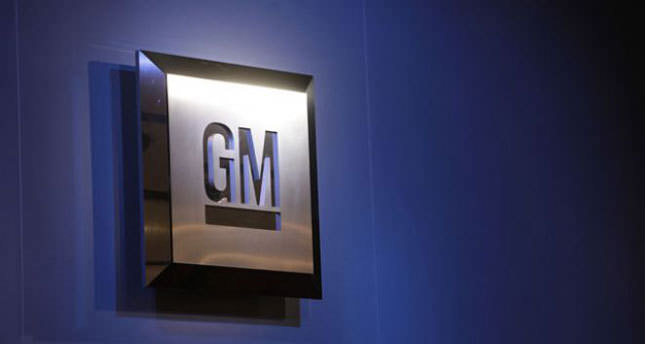 by May 20, 2014 12:00 am
DETROIT — General Motors has recalled 2.42 million vehicles after its legal department became the focus of an internal inquiry into how the company handled a vehicle safety defect linked to 13 deaths, the New York Times reported, citing two people with knowledge of the inquiry.

The U.S. government hit the automaker with a $35 million fine on Friday for its delayed response to an ignition switch defect in millions of vehicles. Regulators accused company officials of concealing the problem.

The largest U.S. automaker originally noticed the defect more than a decade ago but issued the first recalls only in February of this year despite years of consumer complaints.

In an article published on Saturday, the Times said a review of internal documents, emails and interviews showed that high-ranking officials "particularly in GM's legal department, led by the general counsel Michael P. Millikin, acted with increasing urgency in the last 12 months to grapple with the spreading impact of the ignition problem."

The newspaper said a number of GM departments stepped up efforts to fix the switches when depositions threatened to ensnare senior officials, and company lawyers moved to keep its actions secret from families of crash victims and others.

GM faces other federal investigations into its handling of the recall, which could produce more severe punishments. The $35 million fine was the maximum the U.S. Transportation Department could impose.

U.S. Transportation Secretary Anthony Foxx said GM had broken the law and failed to meet its obligations to public safety.

GM's internal investigation is expected to be completed within the next two weeks. The U.S. Congress, Department of Justice, Securities and Exchange Commission and several states are also conducting investigations.

The Times said GM had declined to make Millikin or other executives available for interviews for its story. It said four senior executives have resigned or left the company since the recall began, including Jim Federico, a top engineer who avoided being deposed in a lawsuit last year when GM settled a case tied to a defective ignition switch.

The newspaper said GM lawyers unexpectedly approved the settlement last September in a lawsuit filed by the family of a Georgia woman who died in a Cobalt crash in 2010.

Documents indicate GM restarted its internal investigation because of information uncovered in the Georgia case, the Times said.

The faulty ignition switches on Chevrolet Cobalts, Saturn Ions and other GM vehicles can cause their engines to stall, which in turn prevents air bags from deploying during crashes. As well, power steering and power brakes do not operate when the ignition switch unexpectedly moves from the "on" position to "accessory."