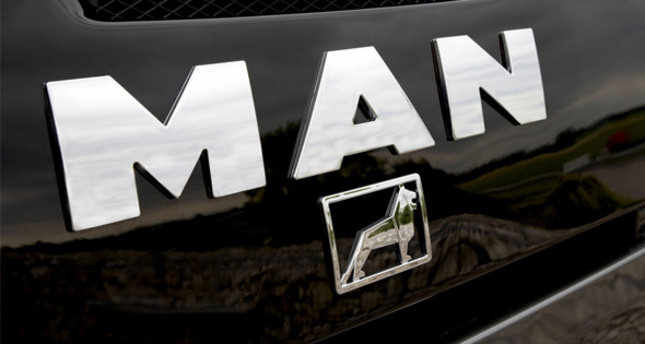 by May 21, 2014 12:00 am
BERLIN — German truckmaker MAN SE will shut its sole bus factory in its home market and shift production to lower-wage Turkey, responding to poor demand in core European markets.

The 420 workers affected will be offered new jobs at a German division of MAN parent Volkswagen, Munich-based MAN said on Tuesday.

Assembly of coaches and public-service buses will be moved from the plant in Plauen, Germany to Ankara by March 2015, the company said.

"We have been left with no alternative but to move production to increase efficiency within our production network," said Anders Nielsen, chief executive of MAN's truck & bus division.

Shifting production to Turkey, where MAN employs almost 1,700 workers in Ankara, will allow the manufacturer to significantly reduce its production costs.

Labour costs in Turkey's manufacturing industry were an hourly 5.17 euros ($7.1) per worker in 2012, about a seventh of the 36.98 euros in Germany, according to the Cologne-based IW economic institute.

Sales of new buses and coaches weighing 3.5 metric tons or more in the European Union were flat in the first four months at 7,250 vehicles, according to European auto industry association ACEA.