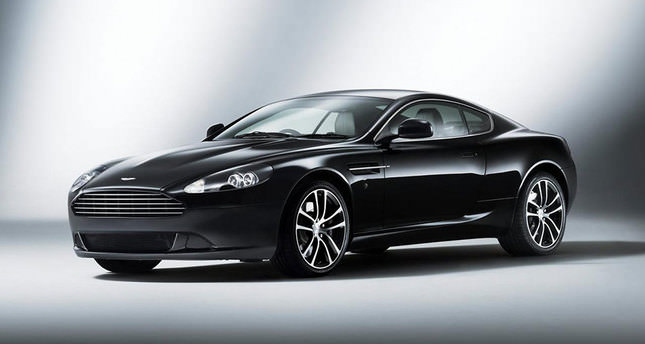 by AA May 29, 2014 12:00 am
BEIJING — British luxury automobile manufacturer Aston Martin has recalled 1,094 cars from mainland China due to the risk of malfunction in their gas pedals, China's state quality supervisor said Wednesday.

Automobiles produced between November 2007 and December 2013 were recalled due to a fault that makes their gas pedals prone to break down, potentially causing trouble during acceleration, the General Administration of Quality Supervision, Inspection and Quarantine said.
The organization also reported that Aston Martin would replace the defective parts free of charge.

In February 2014, Aston Martin recalled over 17,000 cars produced in the last six years due to a similar problem.