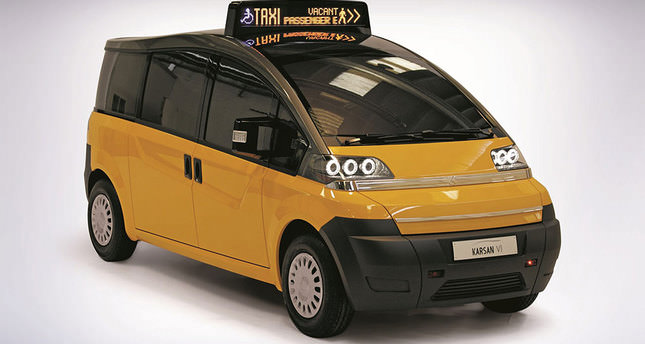 by Daily Sabah with Agencies Jul 07, 2014 12:00 am
Karsan, a Turkish automaker, will seal an agreement with Chinese firm Wuhan Zhong to set up a production facility for €62 million ($84 million) in China before Oct. 15.

In a statement from Karsan on Monday to the Borsa Istanbul stock exchange, the firm said it will sign a deal with Chinese firm Wuhan Zhong that will see production of the J10 begin in March next year.

"The joint venture will produce 10,000 units of the J10 model in the first year and production will gradually increase to more than 20,000 units," the statement said.

Karsan will hold a 35 percent stake in the joint venture. The two sides reached a preliminary agreement in May.