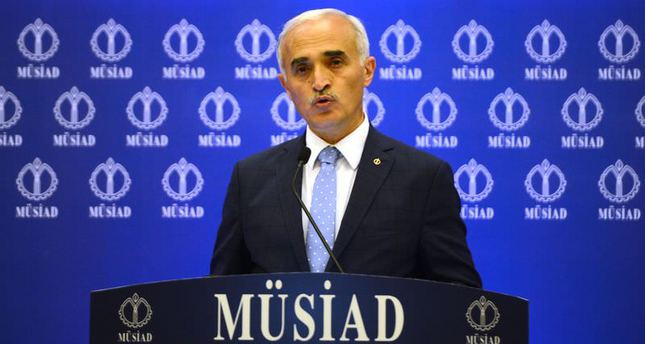 by AA Sep 14, 2014 12:00 am
Independent Industrialists' and Businessmen Association, MÜSİAD, will hold an automotive convention with all related social parties at Kocaeli, Turkey in October 18 to produce native automobile.

MÜSİAD's automotive sectoral council chairman Cengiz Arslan stated that native automobile production is one of the most important ideals of growing Turkey, which has an aim becoming one of the ten largest economies of the world.

Cengiz Arslan explained that Turkey had fallen behind of its competitors in combustion engined automobile production due to some problems and negligences in the past, however, Turkey may have a chance in electric engined automobiles in which the competiton has recently begun.

Arslan said that native automobile project can only be achieved through a solid state policy and high support to manufacturers, and MÜSİAD takes a concrete step by gathering manufacturers, scientists, bureaucrats and marketing experts together.