‘Nissan may invest in Turkey in 2-3 years’ 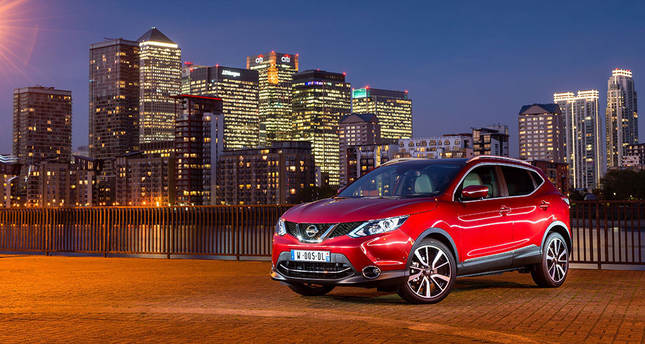 by daily sabah
Nov 14, 2014 12:00 am
Celal Çağlar, president of Automotive and Cement Group of Turkish conglomerate OYAK, which has a partnership with French automotive giant Renault, announced on Thursday that there is a serious chance that Nissan will invest in Turkey in 2-3 years.

OYAK Group and Renault have had a partnership of 45 years in Oyak-Renault, with a 49 to 51 shareholding structure respectively.

Nissan, Japan's second largest automotive manufacturer, has had an ongoing alliance with Renault since 1999. Of Nissan's shares, 43.4 percent are owned by Renault, while Nissan owns 15 percent of Renault's shares.