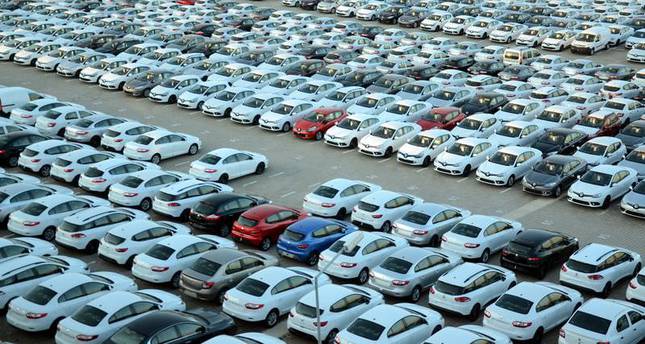 by Daily Sabah with Agencies
Nov 23, 2014 12:00 am
According to Turkish Exporters' Assembly's data, the Turkish automotive sector made exports to 180 countries and autonomous regions and 14 free trade areas all around the world in the January – November 2014 period.

Overall automotive exports were worth 18.64 billion USD during that period, of which 13.76 billion USD worth, representing 73 percent of exports, were made to EU countries.

The Turkish automotive sector made exports to Barbados, the Cayman Islands, Antigua, Bermuda, Honduras, Bhutan and Central African Republic for the first time in the ten month period of 2014.