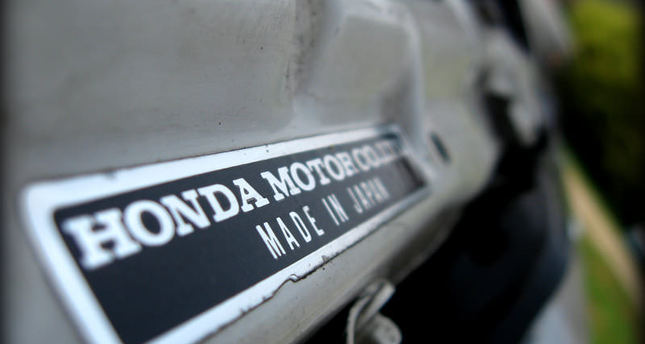 by Nov 29, 2014 12:00 am
Honda Motor and Mazda Motor may have to recall another 200,000 cars in Japan to replace Takata Corp air bags if Takata complies with a U.S. order to recall cars across the United States rather than just in humid regions. Several automakers in the U.S. have issued regional recalls of certain models to investigate what is causing some Takata air bags to explode with excessive force. U.S. safety regulators have ordered Takata to have those recalls expanded nationwide. Takata has so far resisted a wider U.S. recall, saying that could divert replacement parts away from the high-humidity regions thought to need them most - due to moisture possibly breaking down the air bag inflator's chemical mix. Takata has until Tuesday to respond to the U.S. regulator's order. Takata and regulators still don't know exactly why some air bags have proved lethal, with the inflators exploding and shooting metal shards at car occupants. At least five deaths have been linked to such incidents - all in Honda cars. As U.S. investigations progress, an expanded recall can have a knock-on impact in other markets where cars use air bag inflators from the same potentially problematic batches. An official at Japan's transport ministry said a U.S.-wide recall could add 200,000 Honda and Mazda cars to the 2.6 million cars fitted with Takata air bags already under recall in Japan.

Transport Minister Akihiro Ohta said the repeated recalls involving Takata air bags could undermine trust in Japan's entire auto industry. "This is an extremely important issue for automobile safety," Ohta told reporters on Friday. "Japanese manufacturing enjoys a high level of trust so I am worried this situation will shake that confidence." He said he instructed Takata to move towards a recall in Japan if piecemeal recalls in hot and humid regions in the United States are expanded nationwide. Ohta has asked Takata to report on how it plans to respond to the U.S. National Highway Traffic Safety Administration's order for a nationwide recall. Japan may yet see more recalls for a separate problem reported this month of an "unusual deployment" of a Takata-made air bag in a scrapped car. The inflator was manufactured in January 2003 at Takata's Monclova factory in Mexico, and had not been subject to previous recalls.