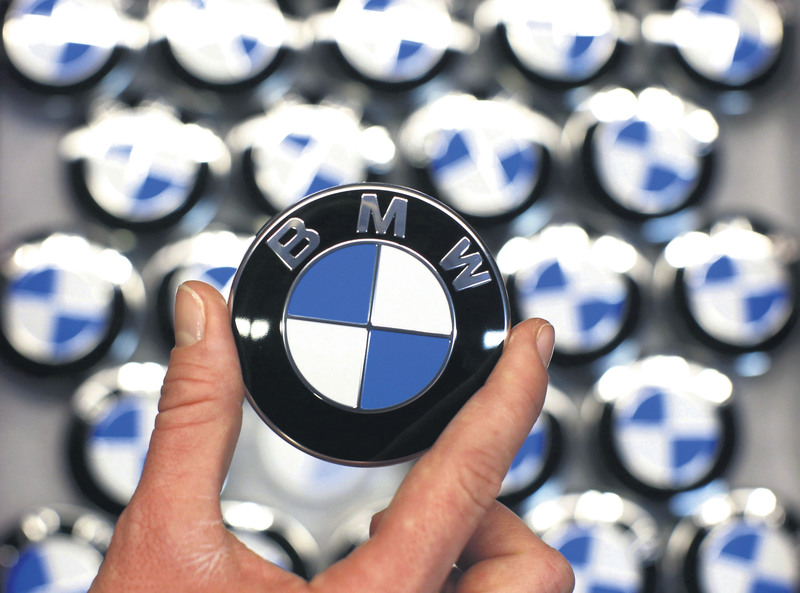 by Mar 01, 2015 12:00 am
German carmaker BMW announced at the weekend that it will take on a record 8,000 new workers worldwide in light of its continuing commercial success in 2015. More than 5,000 of the new jobs will be created in Germany, according to chief human resources manager Milagros Caina-Andree.

"High demand means that we need more skilled workers in our German plants as well as our international production network," she said.

Caina-Andree's comments mark an increase on the figure cited by her colleague Manfred Schoch, deputy board chairman, in the middle of February when he spoke of 5,000 new jobs in total.

The company is particularly interested in recruiting specialists in energy-saving and alternative technologies, lightweight construction and software, she said. "Next to classic engineers we are therefore looking for IT specialists and software developers in particular," Caina-Andree said.

Software has become a key building block for the running of cars and it has to be readily understandable by customers.