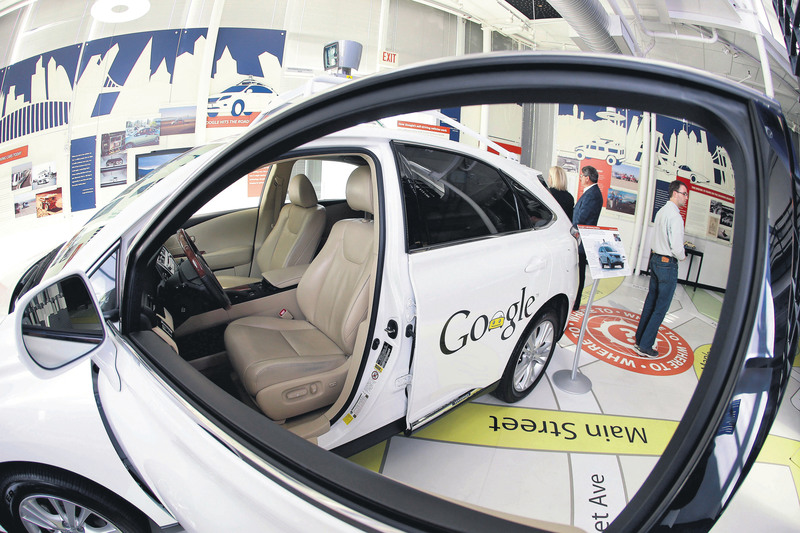 by Anadolu Agency
Mar 07, 2015 12:00 am
The widespread adoption of autonomous vehicles could lead to a 90 percent decrease in car collisions in the United States, according to a report released Thursday by consulting firm McKinsey & Company. The switch to the technology could also save thousands of lives per year as well as save up to $190 billion in property damage and healthcare costs. Additionally, experts predict billions of dollars of revenue could be created if passengers in self-driving cars use mobile devices for even a fraction of their time spent in their vehicles. McKinsey conducted the study by interviewing a series of industry experts to discover how self-driving cars could transform the world's driving culture. The study claims that early adopters will begin using autonomous cars by around 2025 to 2030. The team predicts mass adoption will occur by 2040. Every major automobile manufacturer is currently working on autonomous vehicles, as well as tech companies in Silicon Valley such as Google, rideshare service Uber and even, according to several rumors, Apple. In Google's hometown of Mountain View, California, the tech giant has already clocked hundreds of thousands of miles with its fleet of self-driving cars. Automaker Nissan said in 2013 that it would have a driverless car on the market by the end of the decade. Consultants claim that these vehicles would actually be beneficial for society overall. By analyzing worldwide commute times, McKinsey predicts mass adoption of self-driving cars could save commuters an average of 50 minutes a day. Autonomous vehicles might also be able to drop off passengers at their destinations, then park themselves, saving commuters even more time-and stress. Because they eliminate human driving errors, self-driving vehicles would cause far less property damage and injuries. As a result, McKinsey claims, insurance premiums would also drop dramatically.