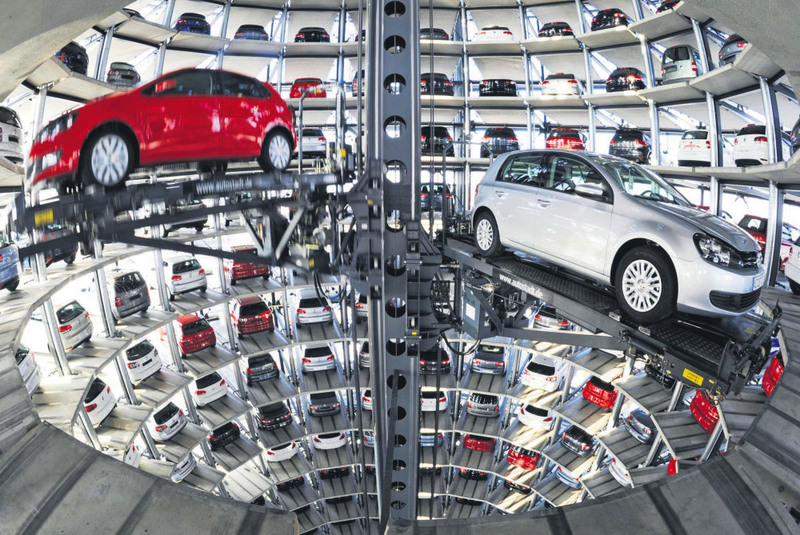 Speaking to Daily Sabah, the automotive industry head of the Istanbul Chamber of Commerce, Salih Atılgan, said price hike expectations pushed sales up. Atılgan emphasized Turkey has a high potential for automotive sales since it is one of the priority purchasing choices of customers. "Pricing in this industry depends on the euro-Turkish lira parity, as sector representatives created an increased expectation on prices with the value gain of the euro against the lira. This has driven customers to purchase earlier than planned to avoid paying more," Atılgan said. Atılgan added that the Turkish automotive sector has always followed a growing trend; however, a 57.11 percent increase is above expectations.

The general coordinator of the ODD, Hayri Erce, said that the total volume of the automobile industry's 2015 sales will be around 900,000 to 950,000. He also said the expectation that the U.S. Federal Reserve will increase interest rates, considering the recovery in the country's economy, and the European Central Bank's (ECB) decision to continue with their monetary expansion policies, geological developments and the determination of the Central Bank of Turkey to fight against inflation will be determining factors for the automobile industry. He also underlined that the improvement in the current account deficit, steps toward structural reforms and the current election period will also have an effect on the automobile industry.
Last Update: May 07, 2015 10:46 am
RELATED TOPICS