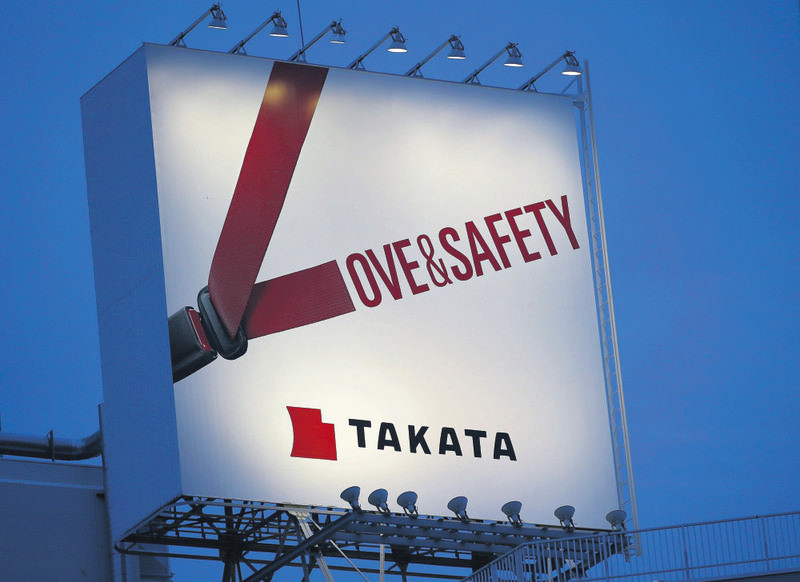 by May 14, 2015 12:00 am
Honda yesterday said it is recalling 4.89 million vehicles over fears about airbag inflators that could explode, widening a global auto parts crisis linked to several deaths. Japan's number three automaker announced the recall just a day after Toyota and Nissan said they were calling back a combined 6.5 million vehicles over fears about airbags made by embattled Tokyo-based supplier Takata.

The latest moves bring the number of vehicles recalled just by Japan's biggest automakers to 30 million, with their overseas rivals, including General Motors, also affected by the snowballing scandal.

Honda, which is Takata's biggest airbag customer, has seen its bottom line take a hit owing to soaring recall-related costs, with the Civic sedan maker now having recalled more than 19 million vehicles globally. As many as six deaths have been linked to Takata's airbag defect, but Honda said there were no accidents stemming from its latest recall.

"There were no injuries or deaths in relation to the recalls this time - they're meant to prevent accidents before they happen," a Tokyo-based Honda spokeswoman said. Honda's recall affects more than 20 models manufactured between 2002 and 2008, including 1.72 million sold in Japan. None were sold in the U.S. market, it added.

Global automakers have been scrambling to fix vehicles equipped with Takata-made airbags that could improperly inflate and rupture, potentially firing deadly shrapnel at the occupants. The death of one victim in the United States was initially investigated as a murder due to her grisly injuries. Takata has said the defect surfaces mainly in humid, hotter regions, and resisted U.S. authorities' call for a national recall of cars with its airbags. The firm had an open disagreement with the National Highway Traffic Safety Administration, which accused Takata of not helping with its investigation into the defects. Takata, one of the world's biggest air-bag companies, is a key supplier to major automakers with dozens of plants and offices in 20 countries, including the United States, China and Mexico. Facing lawsuits and regulatory probes, Takata recently acknowledged that the crisis has taken a toll on its earnings, but added that it expects to eke out a small profit this year. Despite the global crisis, Takata's top executives have largely stayed out of the public eye and remain tightlipped about the situation.
Last Update: May 14, 2015 11:43 pm
RELATED TOPICS