CEO: Nissan will be ready with autonomous driving by 2020 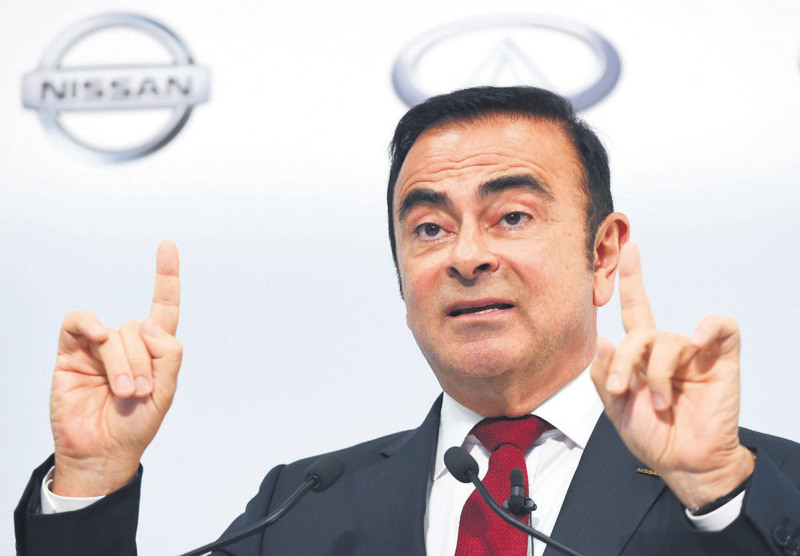 by Associated Press May 18, 2015 12:00 am
Nissan Motor Co. will have vehicles packed with autonomous driving technology by 2020 but whether people will be able to drive them on roads is up to government regulators, Chief Executive Carlos Ghosn said Monday. Many of the world's automakers, and companies outside the auto industry such as Google, are working on technologies that allow cars to navigate without human intervention. Ghosn said good progress is being made toward the Japanese automaker's goal of delivering that technology by 2020. "Our cars will be ready," he said.

The bigger hurdle for such vehicles becoming readily available to consumers is approval from regulators around the world, he told reporters at Yokohama headquarters.

Ghosn said autonomous driving was sure to be part of the cars of the future because market studies with consumers, especially younger drivers, who will determine future cars, show that is what they want, along with connectivity and zero, or very low, emissions. Connectivity means accessing the Internet, seeing movies and duplicating in the vehicle the other experiences a person has at home or in the office, Ghosn said.

On zero emissions, he reiterated that Nissan is banking on electric cars, rather than other zero-emissions technologies, for the near-term future. Nissan makes the Leaf electric car.

Ghosn said Nissan sees autonomous vehicles as adding to driving pleasure, and a totally driver-less car is not at the center of the automaker's plans. The autonomous driving Nissan foresees will assist or enhance driving, he said. Nissan may end up with a driverless car, but that was not the automaker's goal, he said. "That is the car of the future," he said. "But the consumer is more conservative," he said. "That makes us cautious."
Last Update: May 18, 2015 10:24 pm
RELATED TOPICS