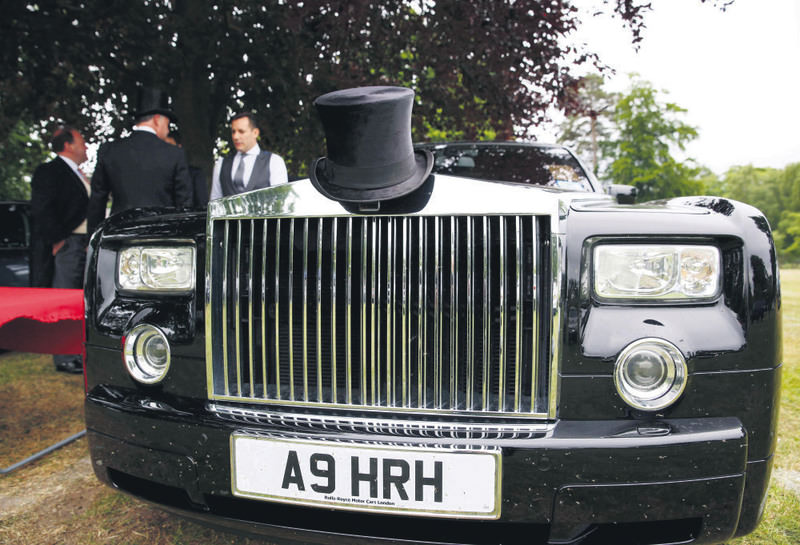 by Jul 06, 2015 12:00 am
British engineering company Rolls-Royce cut its profit forecasts for this year and next, citing continued weakness in oil and gas markets plus lower demand for some of its aero-engine programs. The downgrade, the latest in a series by the company, comes four days after new chief executive Warren East took the helm. For 2016, Rolls-Royce said lower demand and pricing for its Trent 700 engines, reduced demand for its business jet engines and some weakness in its after-sales business would cut profits by 300 million pounds ($466 million). Analysts at Jefferies said Rolls-Royce's new guidance appeared to forecast 2016 pretax profit of 1 billion pounds, 35 percent lower than their current estimate.

Rolls-Royce said on Monday 2015 profit would come in between 1.325 billion and 1.475 billion pounds ($2.1-2.3 billion), as much as 5 percent lower than it had previously guided, due to a further deterioration in energy markets which would affect sales of marine engines. East said he was disappointed but his fundamental confidence in the business was not shaken, adding - in a swipe at past management style - that the announcement was made to the market as soon as was possible. "We are bringing this news to the market now perhaps rather earlier than you might have expected or you might have seen from Rolls-Royce in the past," he said. "I hope that is part of the tone for the style of communication that we are going to expect now I've joined the business." East replaced John Rishton, who stepped down after a difficult period for the 131-year-old company. A decade of strong profit and revenue growth came to an end last year, followed by a warning in February that profit would fall by as much as 13 percent this year. The group said as recently as May that shifts in currency exchange rates could hit reported revenues this year but possibly not profits, enabling it to maintain its forecast at that time.

The guidance for lower profits in aero engines, which has been a more stable part of the business as the drop in the oil price has seen marine engines cancelled, may surprise investors. The Trent 700 engine was gradually being replaced by the newer Trent 7000 engine, a move which East said was having more of an impact on profits than expected.