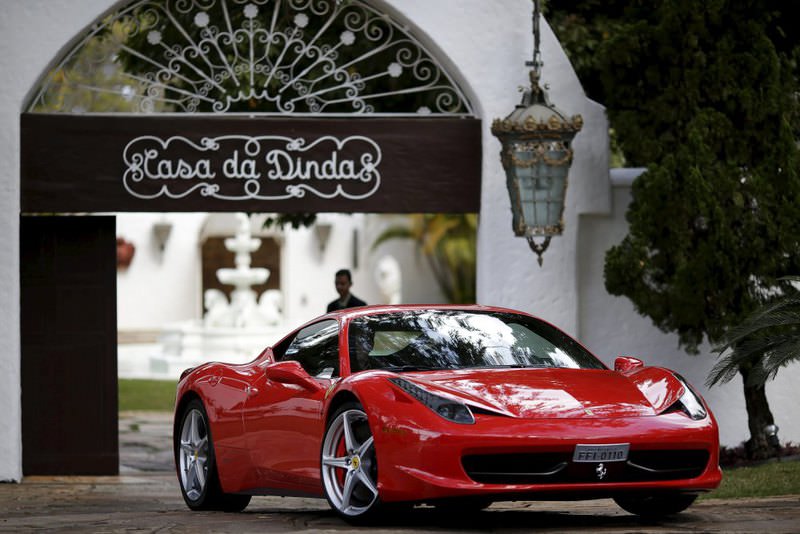 by Jul 22, 2015 12:00 am
Italian sports car giant Ferrari has recalled 2,600 cars globally because of a fault in airbags supplied by Japanese company Takata, the company said Monday. "The issue is a possible production defect in a component inside the airbags, which were fitted to around 2,600 cars," a Ferrari spokesman told AFP. The U.S. National Highway Traffic Safety Administration said Friday that more than 800 of the cars were being recalled in North America.

The vehicles may be equipped with a driver-side airbag "that was improperly assembled" causing the airbag "to deploy in a rotated orientation," the company reported earlier, saying there was a greater risk of injury. "This issue is not related to the other recalls made by other manufactures for Takata airbags," the spokesman for the high-end Italian automaker said. Ferrari's problem with assembling the airbags comes amid a roiling scandal over defective Takata airbags, which have been linked to eight deaths and more than 100 injuries around the world. Ten global automakers, including General Motors, Honda and Germany's BMW, are recalling 34 million cars in the United States alone to replace the inflators - the biggest recall in U.S. history.
Last Update: Jul 22, 2015 1:09 am
RELATED TOPICS