Fiat Chrysler to buy back 500,000 pickups in recall deal 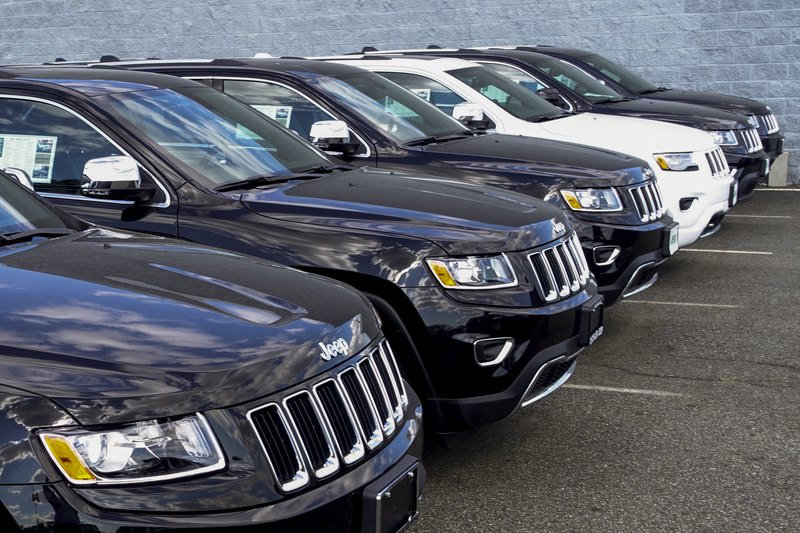 by Associated Press Jul 27, 2015 12:00 am
Fiat Chrysler must offer to buy back from customers more than 500,000 Ram pickup trucks in the biggest such action in U.S. history as part of a costly deal with safety regulators to settle legal problems in about two-dozen recalls.

The trucks, which are the company's top-selling vehicle, have defective steering parts that can cause drivers to lose control, and some previous repairs have been unsuccessful. So to get them off the roads, Fiat Chrysler agreed to the buyback, according to the National Highway Traffic Safety Administration. Owners also have the option of getting them repaired, the agency said in documents released Sunday.

Also, owners of more than a million older Jeeps with vulnerable rear-mounted gas tanks will be able to trade in their vehicles for more than market value or be paid to get them repaired, the agency said in a statement. The Jeeps' fuel tanks are behind the rear axle and have little to shield them in a rear crash. They can rupture and spill gasoline, setting the vehicles on fire. At least 75 people have died in crash-related fires, although Fiat Chrysler maintains they are as safe as comparable vehicles from the same era.

Both the Jeep and Ram measures are part of a larger settlement between the government and the automaker that includes a record $105 million penalty, appointment of an independent recall monitor and strict federal oversight. It's another step in NHTSA's effort to right itself, getting more aggressive with automakers after several slow responses to safety troubles.