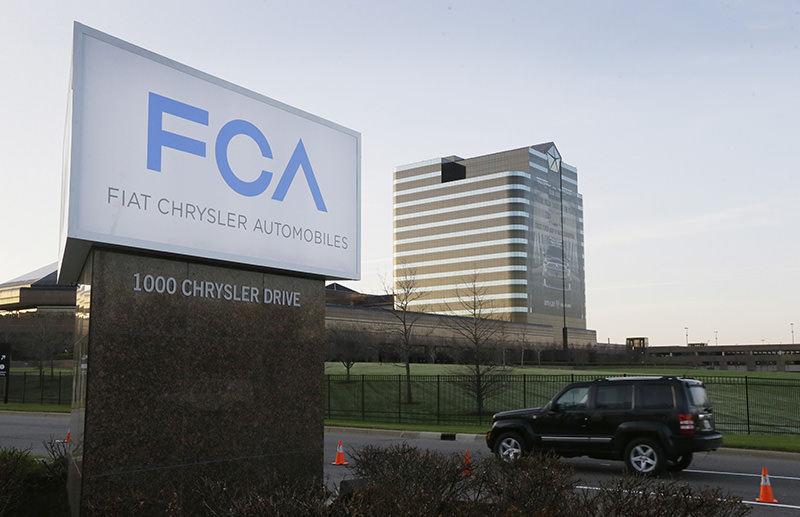 The National Highway Traffic Safety Administration said Tuesday that the company failed to report some deaths, injuries and other information to the agency as required by law.

In a statement, NHTSA said its investigators found a discrepancy in reporting by Fiat Chrysler and notified the company in late July. FCA investigated and told the agency it found a lot of under-reporting.

"This represents a significant failure to meet a manufacturer's safety responsibilities," NHTSA Administrator Mark Rosekind said in a statement.

Automakers are required to report vehicle-related deaths and injuries to NHTSA so it can look for trends, spot safety problems and seek recalls if necessary. Fiat Chrysler said it would cooperate with the government and make sure the problem doesn't happen again.

A preliminary inquiry by NHTSA found that the reporting failures resulted from numerous problems with the company's systems for gathering and reporting data, Rosekind said. He added that the agency will take "appropriate action" after further investigation into the scope and cause of the problems.

Spokesman Gordon Trowbridge said the investigation will determine just how many deaths and injuries weren't reported. He wouldn't say if Fiat Chrysler could face additional fines. NHTSA can fine automakers a maximum of $35 million per violation of federal laws.

Fiat Chrysler wouldn't say how many deaths and injuries went unreported or when the reporting lapses happened.

The announcement comes just two months after the agency slapped FCA with a record $105 million penalty for violating laws in 23 recalls covering more than 11 million vehicles.

Under the deal, the company was fined $70 million and must spend at least $20 million to meet performance requirements detailed in the agreement. Another $15 million could come due if there are any further violations.

The company also must buy back from customers more than 500,000 Ram pickup trucks and other vehicles in the biggest such action in U.S. history. And it had to offer owners of more than a million older Jeeps with rear-mounted gas tanks a chance to trade them in or be paid by Chrysler to have the vehicles repaired.
RELATED TOPICS