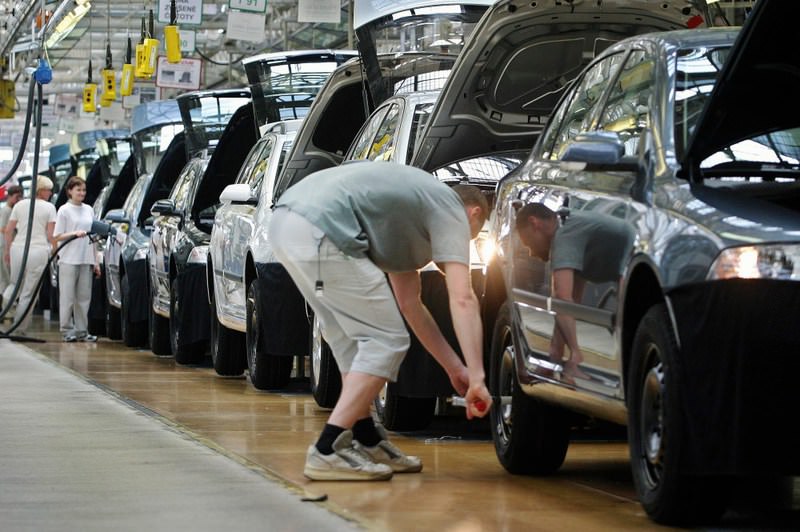 While the company is under the most stress in its 78-year history, its new CEO Matthias Mueller said they would ask customers ‘in the next few days' to have diesel vehicles that contained illegal software refitted

Volkswagen announced plans on Tuesday to refit up to 11 million vehicles and overhaul its namesake brand to try to move on from the scandal over its cheating on diesel emissions tests.

New Chief Executive Matthias Mueller said the German carmaker would ask customers "in the next few days" to have diesel vehicles that contained illegal software refitted, a move which some analysts have said could cost more than $6.5 billion.

Europe's biggest carmaker has admitted cheating in diesel emissions tests in the United States and Germany's transport minister says it also manipulated them in Europe, where Volkswagen sells about 40 percent of its vehicles.

"We are facing a long trudge and a lot of hard work," Mueller told a closed-door gathering of about 1,000 top managers at Volkswagen's Wolfsburg headquarters late on Monday.

Mueller was appointed CEO on Friday to replace Martin Winterkorn. German prosecutors said on Monday they were investigating Winterkorn over allegations of fraud.

The crisis is an embarrassment for Germany, which has for years held up Volkswagen as a model of its engineering prowess and has lobbied against some tighter regulations on automakers. The German car industry employs more than 750,000 people and is a major source of export income.

Germany's KBA watchdog had set Volkswagen an Oct. 7 deadline for it to present a plan to bring diesel emissions into line with the law.

Refitting 11 million cars would be among the biggest recalls in history by a single automaker, similar in scale to Toyota's recall of more than 10 million vehicles between 2009 and 2010 over acceleration problems, though dwarfed by the number recalled by multiple carmakers due to faulty Takata airbags. Volkswagen sold 10.1 million vehicles in the whole of 2014. The company said last week it would set aside 6.5 billion euros ($7.3 billion) in its third-quarter accounts to help cover the cost of the crisis. But analysts think that may not be enough, as it faces potential fines from regulators and prosecutors, as well as lawsuits from cheated customers.

The European Commission is working on outline plans to reform the European system for approving new models of cars by the end of the year.

Investors to steer clear of VW over next 6 months

A survey of 62 institutional investors by Evercore ISI shows that two out of three believe it will not be possible to invest in Volkswagen over the next half year if the financial risks linked to its emissions scandal remain unclear. "Sixty-six percent of investors responded that it is not possible to invest in VW over the next 6 months if costs, fines, legal and criminal proceedings are outstanding or inadequately quantified," Evercore analyst Arndt Ellinghorst wrote in a research note. The survey, published yesterday, also showed that 76 percent of investors believe that VW should spin off its trucks business, while 62 percent said the ocmpany had too many brands, suggesting the group needs streamlining.

Volkswagen said yesterday that 1.8 million of its commercial vehicles worldwide are fitted with the sophisticated software enabling them to cheat emission tests, as the auto giant's new chief warned the group was facing the "severest test in its history."
Confirming a German newspaper report, a spokesman for VW's commercial vehicles division said that out of the 11 million vehicles worldwide that the group has already said were involved "1.8 million are commercial vehicles." After VW's upmarket subsidiary Audi and its Czech arm Skoda admitted that more than three million of their vehicles were similarly fitted, its Spanish unit Seat said 700,000 of its cars were also equipped with the technology.
RELATED TOPICS