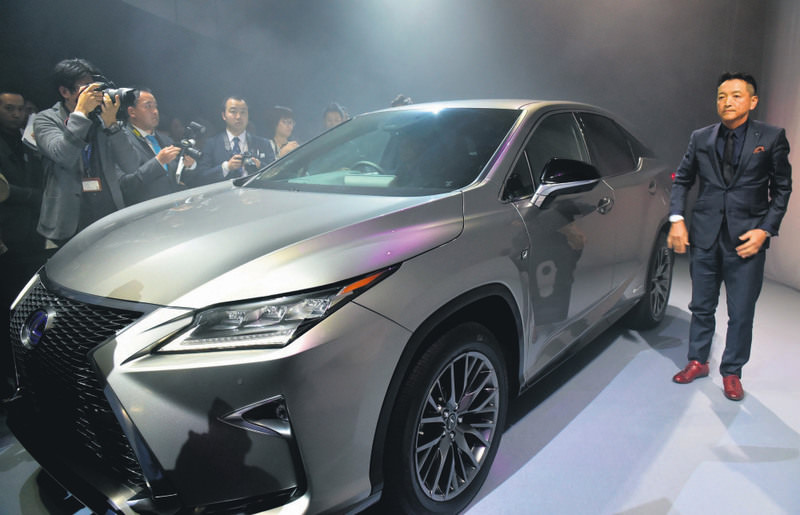 by Associated Press Oct 27, 2015 12:00 am
Toyota was the world's top-selling automaker for the first nine months of this year, selling nearly 7.5 million vehicles, and overtaking Volkswagen which was in the No. 1 spot for the half year.

Volkswagen AG of Germany sold 7.43 million vehicles, almost unchanged from the previous year, while GM sold 7.2 million vehicles, down 1 percent. Both automakers released their results earlier this month. Volkswagen overtook Toyota for January-June, the first time it had come out on top in such tallies. Its sales may suffer because of a scandal, which hit last month, in which its cars were found equipped with software that allowed them to cheat U.S. emissions tests. Until then, Volkswagen had appeared unstoppable with growth going strong in various global markets.

Detroit-based GM was the top-selling automaker for more than seven decades until being surpassed by Toyota in 2008. GM retook the sales crown for one year in 2011, when a tsunami and quake disaster struck northeastern Japan, disrupting production. Toyota made a big comeback in 2012, and has been the top automaker for the past three years.