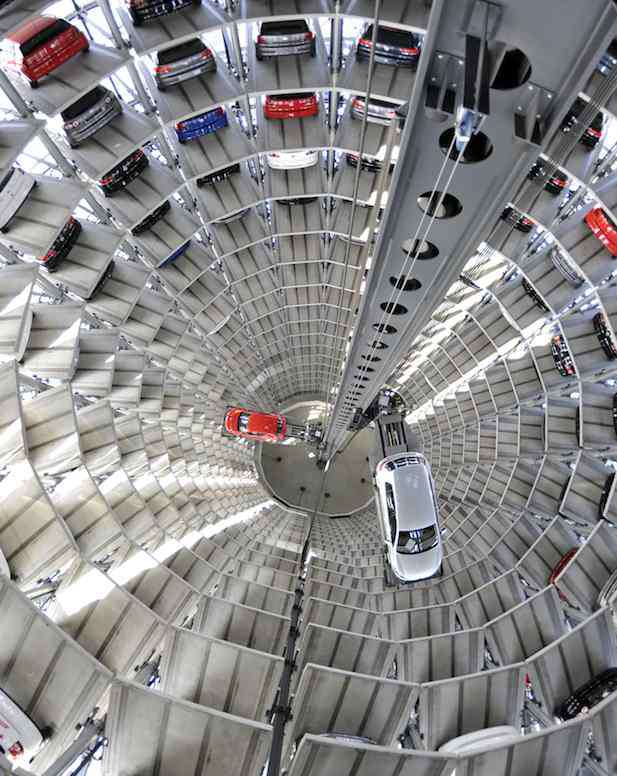 by daily sabah
Nov 03, 2015 12:00 am
European auto market data for the first nine months of the year show that Turkey has risen to sixth place for overall sales and ranked fourth in the sales of light commercial vehicles thanks to the regulations that have been enforced last year, announced by the Automotive Distributors Association (ADA). The automotive market in EU and European Free Trade Association (EFTA) countries grew 9.2 percent during the January-September period, and the total number of sales was around 12 million, whereas it was around 11.3 million in the same period in 2014.