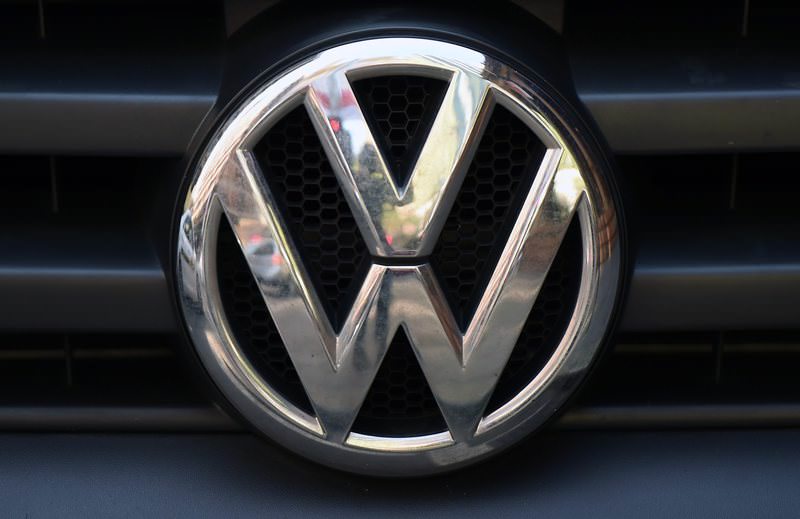 by Nov 06, 2015 12:00 am
German carmaker Volkswagen promised to cover the cost of any additional taxes on customers who own vehicles programmed to cheat CO2 emissions tests, VW chief Martin Mueller wrote in a letter to EU finance ministers seen by dpa on Friday.

"The Volkswagen group will guarantee that any additional taxes are compensated," Mueller wrote, referring to hundreds of thousands of VW models affected in the latest development of the scandal.

Volkswagen revealed Tuesday that CO2 emission irregularities affect 800,000 Volkswagen cars, 200,000 of which are thought to be in Germany.

Mueller asked EU ministers to directly bill VW with the costs of additional vehicle tax incurred as a result of the revelations, even if this were to amount to a major administrative task.

In the letter, he also defended the beleaguered carmaker's delayed response in offering further details on the rigged CO2 test results "due to the complexity of the issue."

VW has set up a 24-hour, multilingual advisory centre to deal with any inquiries into the recent revelations, the letter said.
Last Update: Nov 06, 2015 11:18 pm
RELATED TOPICS