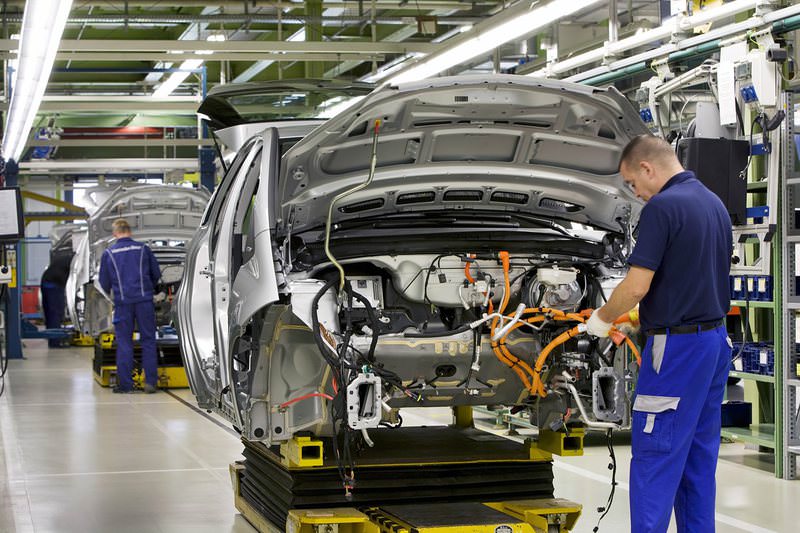 by Daily Sabah Dec 04, 2015 12:00 am
Russian media warned that Russian sanctions on Turkish products would have serious consequences on the country's automotive industry after Turkey downed its fighter jet on Nov. 24 and deeply strained the relations between the two countries.

Russian Kommersant business daily reported that impending restrictions on the supply of Turkish products, in particular automotive components would affect almost all market participants, even causing a shutdown in auto mobile production in Russia.

After a research conducted on Russia's possible foreign market alternatives selling/producing automotive spare parts, the report said the country is not in a position to find another partner within two months.

According to the Turkish Exporters Association, in 2014 the export of vehicles and automotive parts in Russia amounted to 800 million dollars. In addition, in Russia there are 14 Turkish companies manufacturing parts for cars: seats, windows, cardan shafts and many more.

Disagreements and political tensions between Turkey and Russia is set to have massive consequences for Russian tourism as well as in energy ties, but also for Russian businesses, closely linked to Turkey.

Vedomosti business daily wrote "the first victim to fall could be the tourism industry -- including Russia's," after Russian Foreign Minister Sergei Lavrov on Tuesday recommended that Russian citizens not to travel to Turkey.

More than four million Russians visited Turkey last year, the second largest group after Germans.RBK business daily headlined its front page with "$44 billion is under threat" referring to the balance of trade and services between the countries last year.

Russia imports food, clothes and other goods from Turkey, most significantly 20 percent of its vegetable imports come from there, Vedomosti business daily calculated. Turkey has filled a niche after Russia embargoed EU food imports over the Ukraine crisis.

Turkey is also a major consumer of Russian gas, the second largest in Europe after Germany, and Russia's budget and gas giant Gazprom are unlikely to be able to manage without this money, Vedomosti wrote.