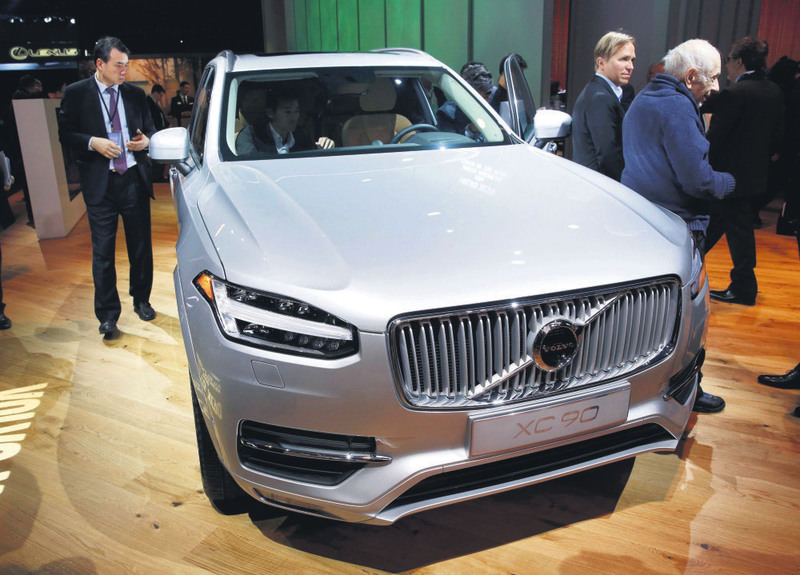 by Associated Press Jan 13, 2016 12:00 am
After a few years of Detroit domination, two foreign automakers nabbed 2016 North American Car and Truck/Utility of the Year honors. A panel of about 55 independent automotive journalists selected the Honda Civic and Volvo XC90 on Monday. The winners were unveiled at the start of press previews for the North American International Auto Show in Detroit. Civic bested the Chevrolet Malibu and the Mazda MX-5 Miata, and the XC90 edged out the Nissan Titan XD and Honda Pilot.

Chevy was a particularly strong contender, with 2 additional cars on the pre-finalist short list of 10. It was the first time in the 23-year history of the awards program that a brand had three representatives on the short list, and General Motors Co. CEO Mary Barra was standing close by in case the big honor came her company's way. Instead the Civic became a two-time winner. The Civic also garnered the award in 2006. Volvo's award should help the automaker as it tries to re-establish itself in the U.S. market after being sold in 2010 by Ford Motor Co. to Chinese investors.
RELATED TOPICS