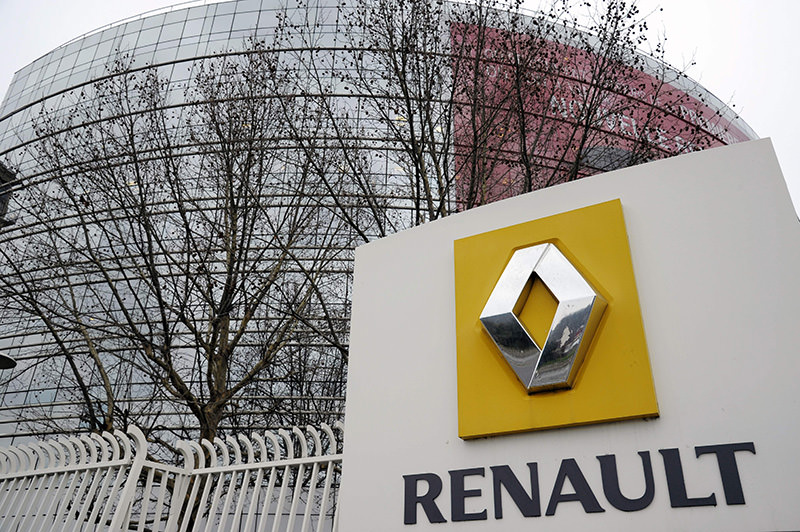 by reuters Jan 14, 2016 12:00 am
Shares in French carmaker Renault tumbled more than 20 percent on Thursday after a union official said the firm's offices were searched last week regarding a fraud investigation possibly linked to emissions.

"Management has not confirmed that it is about NOx emissions, but given the sectors that were inspected we think that it could be linked," he added.

Renault shares were down about 20 percent by 11:40 GMT. The stock was recording its worst day since Nov. 17, 1994 and has seen some 5 billion euros wiped from its market capitalization, according to Reuters data.

Shares in European carmakers touched their lowest levels since October with Fiat Chrysler down 10 percent after being briefly suspended, and Peugeot down 8.10 percent.

In all, the STOXX 600 Autos and Parts Index was down 5.9 percent, having touched its lowest levels since October.

German carmaker Volkswagen last year admitted to using software to conceal the level of toxic emissions from some of its diesel vehicles in the United States.

It faces billions of dollars in claims from owners of vehicles with similar software installed around the world.

That has prompted investigations across several countries into Volkswagen, but also into other automobile manufacturers to ensure they have abided by regulations.