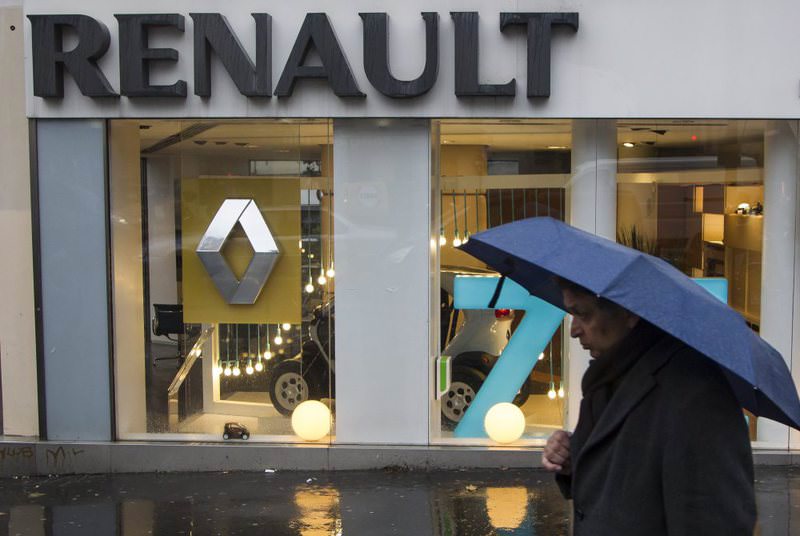 by reuters Jan 15, 2016 12:00 am
French carmaker Renault said fraud investigators had inspected three of its sites in an emissions probe, news that wiped billions off its market value in an echo of the scandal engulfing German rival Volkswagen. Renault said investigations to date had found "no evidence of a defeat device equipping Renault vehicles", in a reference to a type of software programme Volkswagen was found to have used by U.S. investigators.

Renault shares fell as much as 22 percent after union officials first said the sites had been searched, prompting the company to issue a statement confirming the inspections. It said fraud investigators were looking at the way it uses exhaust emissions technology in an additional probe of parts and factories that follows an earlier investigation by the French government.

Volkswagen last year admitted to using software to conceal the level of toxic emissions from some of its diesel vehicles in the United States. It faces billions of dollars in claims from owners of vehicles with similar software installed around the world.

That has prompted investigations across several countries into Volkswagen, but also into other automobile manufacturers to ensure they have abided by regulations. Renault's stock saw some 5 billion euros wiped from its market capitalisation in its worst day since they were first listed in 1994, according to Reuters data. The shares pulled back from their losses after the statement to stand down 13.78 percent at 1246 GMT. A union official said the economy ministry had called a meeting on Thursday afternoon about the issue. After shares of other carmakers began to be impacted by the news, rival French group PSA Peugeot Citroen said its offices had not been searched and that emissions tests had indicated no anomalies.
RELATED TOPICS