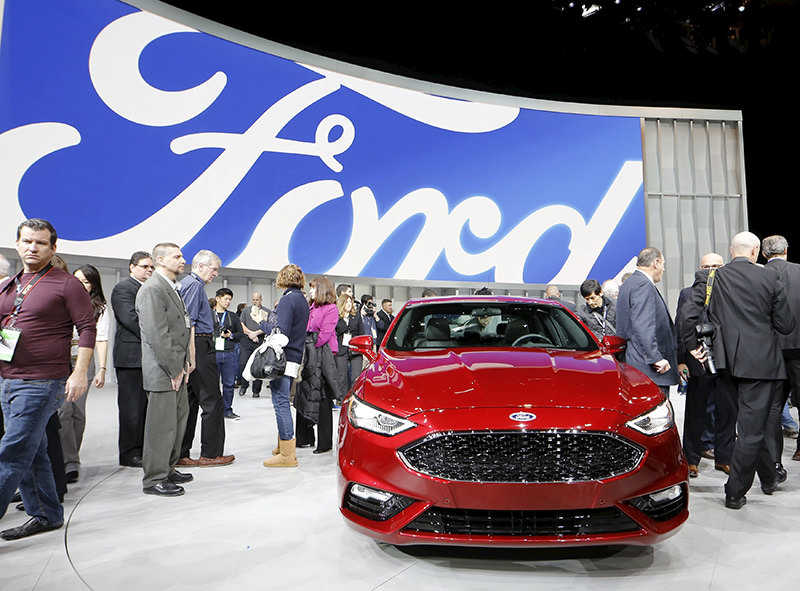 by reuters Jan 25, 2016 12:00 am
The American automotive giant Ford Motor Co said on Monday it will close all operations in Japan and Indonesia this year as it sees "no reasonable path to profitability" in the two countries.

Ford will exit all areas of business, including shuttering dealerships and stopping sales and imports of Ford and Lincoln vehicles, according to an email from Asia Pacific President Dave Schoch to all employees in the region. Product development carried out in Japan will be shifted elsewhere.

"Unfortunately, this also means that our team members based in Japan and Indonesia will no longer work for Ford Japan or Ford Indonesia following the closures," Schoch wrote. A Ford spokeswoman earlier confirmed that an email regarding the decision was sent to employees on Monday.

The automaker employs 292 workers in Japan and has 44 dealerships there, while it has a staff of 35 in Indonesia, according to Shanghai-based Ford spokeswoman Karen Hampton.

Ford follows in the footsteps of General Motors, which last year decided to stop making GM-branded cars in Indonesia - with the loss of 500 jobs - amid intense competition from Japanese rivals.
Last Update: Jan 25, 2016 12:09 pm
RELATED TOPICS