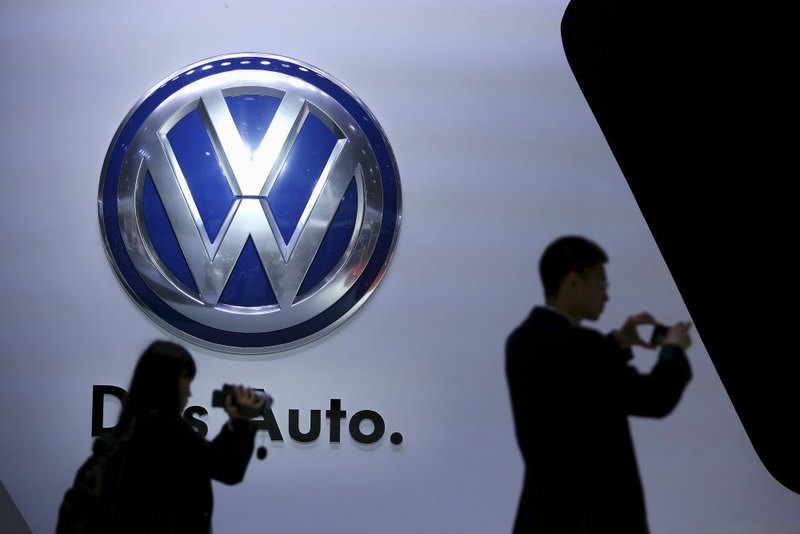 by Associated Press Feb 17, 2016 12:00 am
The marquee Volkswagen brand saw its biggest sales contraction in January since the German carmaker was engulfed in its diesel emissions scandal. The European carmaker's association ACEA reported Tuesday that sales of Volkswagen brand cars dropped 3.8 percent compared with a year earlier, putting a drag on deliveries for the group, which also includes the Audi, Porsche, Seat and Skoda brands.