Number of vehicles surpasses 20 million on roads in Turkey 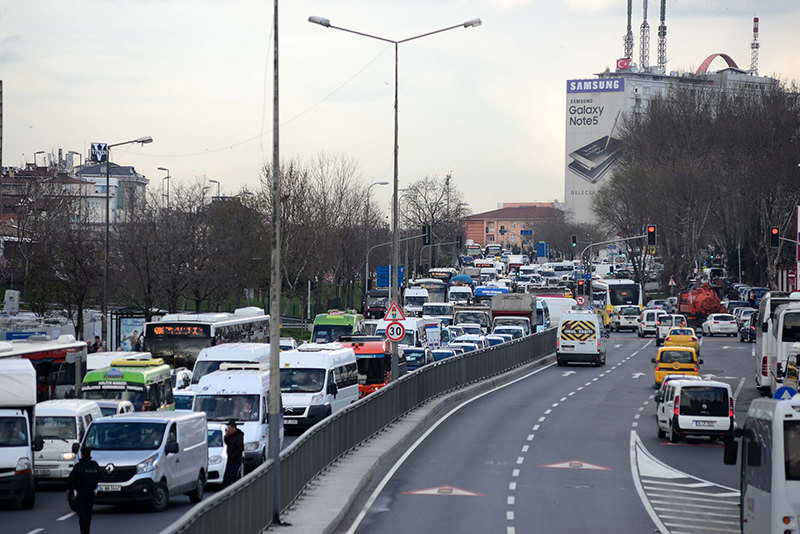 The average age of vehicles on Turkish roads is nearly 13 years, the country's statistics authority said on Thursday.

A total of 110,000, including both new and old vehicles, were registered in January, the statistics authority said.

According to the Turkish Statistical Institute (TÜİK), the average age of vehicles rose to 12.7 years in 2016 from 12.5 years the previous year.