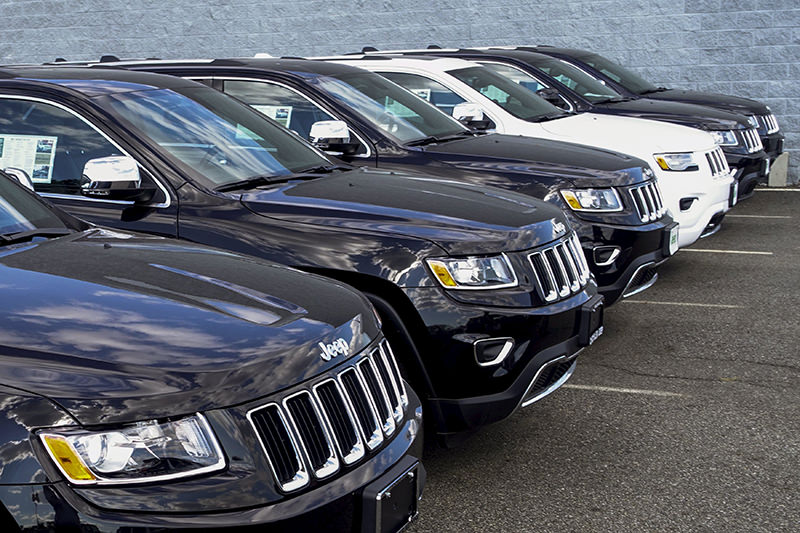 Fiat Chrysler Automobiles NV said on Friday it is recalling more than 1.1 million cars and SUVs worldwide because the vehicles may roll away after drivers exit.

The automaker said the recall is linked to as many as 41 injuries because drivers mistakenly believed they had placed the vehicles in park before exiting.

The U.S. National Highway Traffic Safety Administration (NHTSA), which upgraded its probe into the issue in February, said on Friday that its "investigation of the shifter in these vehicles showed it is clearly a safety issue that has led to hundreds of crashes and dozens of injuries.

Fiat Chrysler said it will update the vehicles to automatically prevent them from moving, under certain circumstances, even if the driver fails to put the vehicle in park. Fiat Chrysler did not say when the recall remedy will be available.

NHTSA spokesman Bryan Thomas said the agency "will be monitoring this recall carefully to ensure that (Fiat Chrysler) produces a safe solution and gets the vehicles remedied as quickly as possible."

NHTSA said in February it had reports of 314 complaints, including 121 crashes after vehicles rolled away, some striking buildings, drivers or other cars. Injury reports include three complaints of a fractured pelvis and four others requiring some other degree of hospitalization.

NHTSA said testing of the vehicles' electronic gear shifter found it "not intuitive and provides poor tactile and visual feedback to the driver, increasing the potential for unintended gear selection."

Gear-selection is conveyed to drivers by indicator lights, not gear-selector position, which may lead drivers to falsely assume vehicles are in park, the company said. Vehicles deliver warning chimes and messages if driver-side doors are opened while engines are still running and park is not engaged.

Fiat Chrysler said it began equipping the Charger and 300 with a new shift-lever design in the 2015 model year and the Grand Cherokee's shift-lever was updated the following year.

Many of the crashes occurred soon after the vehicles were purchased. One complaint said that in September 2015, a new Jeep Grand Cherokee in Leonardtown, Maryland, rolled forward and struck headstones in a cemetery causing $1,500 in damage.