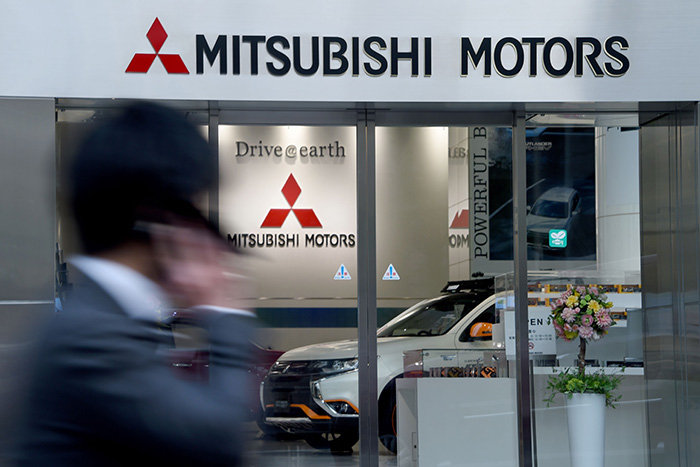 Mitsubishi Motors Corp., the Japanese automaker that acknowledged last week that it had intentionally lied about its models' mileage, said an internal investigation found such tampering dated back to 1991.

He said so much was unknown that it's uncertain what action the company will take. He said he didn't know why employees resorted to such tactics to make mileage look better.

Tokyo-based Mitsubishi Motors had repeatedly promised to come clean after a massive scandal 15 years ago involving a systematic cover-up of auto defects.

The company's shares nosedived last week as panicked selling wiped about $2.5 billion off the automaker's market value in just two sessions after its shock admission that it cheated on fuel-efficiency tests.

The embattled stock went into freefall, plunging to 583 yen ($5.31), down 20 percent, after losing 15 percent on Wednesday when the news first broke.