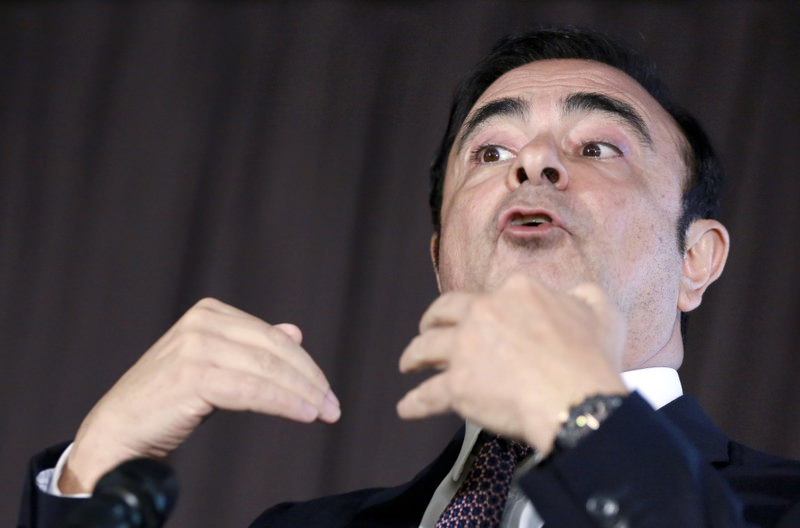 Nissan's top executive warned Friday that he would kill a $2.2 billion offer to buy a major stake in Mitsubishi Motors if its fuel-economy cheating scandal spreads beyond Japan.

The country's number two automaker threw a surprise lifeline to Mitsubishi on Thursday by offering to buy 34 percent of its shares, in a deal that would give Nissan effective control over the smaller firm. But the deal will be dead if Mitsubishi was not being honest about claims the cheating was limited to cars sold only in its home market, Nissan's chief Carlos Ghosn said.

Japanese authorities are to release a report on an investigation into the matter this month, which is expected to lay bare more details about the cheating. Mitsubishi last month admitted it had been falsifying fuel-economy tests for years, manipulating data to make cars seem more efficient than they were in reality. The scandal - reported to cover almost every model sold in Japan since 1991 - also includes mini-cars produced by Mitsubishi for Nissan as part of a joint venture.

It was Nissan that first uncovered problems with the fuel economy data, but Mitsubishi has said Nissan had no part in the cheating. Ghosn said Friday that Nissan would try to help Mitsubishi restore its tattered reputation.