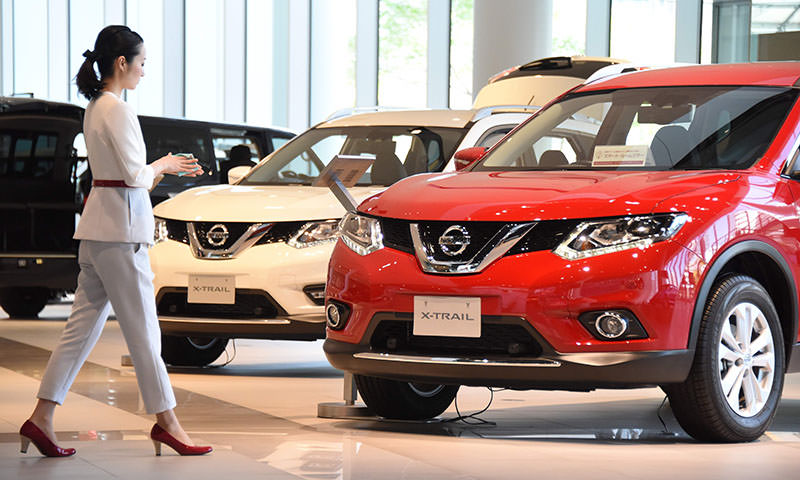 South Korea has accused Japanese carmaker Nissan of faking the emissions data for one of its diesel vehicles, the latest in a string of allegations against the company over the tests.

The Qashqai compact SUV was allegedly fitted with a device that restricts emissions during testing, but then switches off to allow higher performance during normal driving, the Environment Ministry said, according to Yonhap News Agency.

South Korea has tested 20 diesel cars after German carmaker Volkswagen was found last year to have implemented widespread cheating in its emissions testing.

The ministry said Nissan would face a fine of 330 million won (280 million dollars) and would file a complaint against the head of Nissan in South Korea with prosecutors.

Nissan will also be ordered to recall 814 Qashqai units that it has sold in the country since November, and suspend new sales of the model, the authorities said.

Nissan denied the allegations, saying it "does not manipulate data related to our vehicles," and adding that European Union authorities have approved its emissions standards.