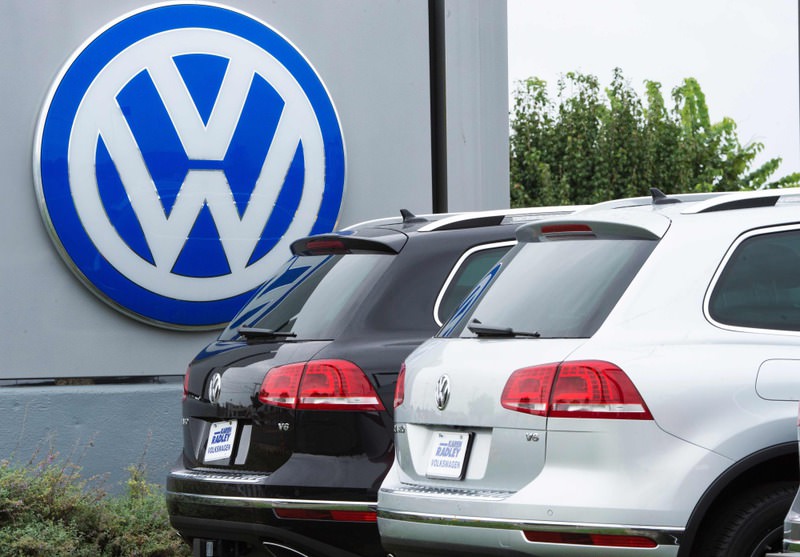 by daily sabah
May 17, 2016 12:00 am
Norway's $850 billion national oil fund plans to sue Volkswagen over the company's emissions-cheating scandal. Officials from the sovereign wealth fund, which invests and manages the money made from the state oil company, is a shareholder in the carmaker and confirmed Monday a report in the Financial Times saying it will join a class-action lawsuit in Germany in coming weeks.

"We have been advised by our lawyers that the company's conduct gives rise to legal claims under German law," fund spokeswoman Marthe Skaar said in an email. "As an investor it is our responsibility to safeguard the fund's holding in Volkswagen."

FT said the Norwegian fund is the biggest investor not to hold a seat on the Volkswagen board, with a 1.64-percent stake worth about $750 million at the end of last year. Volkswagen last year admitted it had installed illegal software on its diesel vehicles that allowed them to cheat on emissions tests. "It is the board's responsibility to ensure accurate and timely information is disclosed to the shareholders," Skaar said, noting that Volkswagen informed the public about the incorrect emissions data only after U.S. authorities issued a notice of violation.