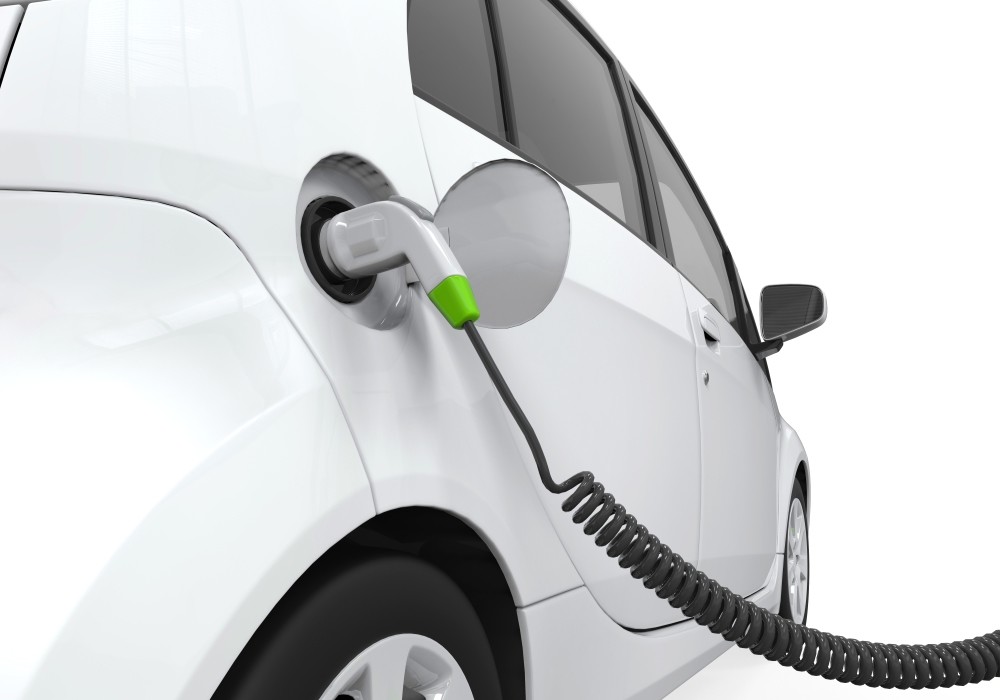 Silicon Valley has been buzzing about Apple's plan to build an electric car. Now the company appears to be laying the groundwork for the infrastructure and related software crucial to powering such a product

Apple Inc is investigating how to charge electric cars, talking to charging station companies and hiring engineers with expertise in the area, according to people familiar with the matter and a review of LinkedIn profiles. For more than a year, Silicon Valley has been buzzing about Apple's plan to build an electric car. Now the company appears to be laying the groundwork for the infrastructure and related software crucial to powering such a product. The moves show Apple responding to a key shortcoming of electric vehicles: "filling up" the batteries. A shortage of public charging stations, and the hours wasted in charging a car, could be an opportunity for Apple, whose simple designs have transformed consumer electronics.

Apple, which has never publicly acknowledged a car project, declined to comment for this story. Neither the LinkedIn profiles nor sources said specifically that Apple was building charging stations for electric cars. But automotive sources last year told Reuters that Apple was studying a self-driving electric vehicle (EV), as the Silicon Valley icon looks for new sources of revenue amid a maturing market for its iPhone.

Apple is now asking charging station companies about their underlying technology, one person with knowledge of the matter said. The talks, which have not been reported, do not concern

charging for electric cars of Apple employees, a service the company already provides. They indicate that Apple is focused on a car, the person added. Charging firms are treading carefully, the person added, wary of sharing too much with a company they view as a potential rival.

It is unclear whether Apple would want its own proprietary technology, such as Tesla Motors' Supercharger network, or would design a system compatible with offerings from other market players.

Apple has hired at least four electric vehicle charging specialists, including former BMW employee Ronan O Braonain, who worked on integrating charging infrastructure into home energy systems as well as communication between EVs, BMW and utilities, according to a LinkedIn review. As recently as January Apple hired Nan Liu, an engineer who researched a form of wireless charging for electric vehicles, for instance. Quartz earlier this month reported that Apple had hired former Google charging expert Kurt Adelberger.

Electric vehicle charging stations are manufactured, installed and operated under varying business models. Players in the space include Car Charging Group Inc and privately held ChargePoint, SemaConnect and ClipperCreek, infrastructure companies such as Black & Veatch and AECOM as well as General Electric, Siemens and Delta Electronics Inc. The three largest utilities in California also have plans to install charging stations.

The electric car industry has faced a chicken-and-egg paradox with the installation of charging stations. Property owners have been reluctant to install the stations before EVs hit the road en masse, and drivers are wary of buying EVs until charging stations are widely available.

Apple's home state of California by 2020 will need about 13 to 25 times the roughly 8,000 work and public chargers it currently has, to support a projected 1 million zero-emission vehicles on the road, according to an estimate by the National Renewable Energy Laboratory.

Tesla recently goosed electric vehicle demand, unveiling its more affordable Model 3 sedan, generating hundreds of thousands of reservations from potential buyers and leading many experts to calculate the number of EVs will soon outstrip the charging station supply. Tesla has led the way with a proprietary network for customers, who also can use public chargers. Tesla's more than 600 "Supercharger" stations juice up a car in about 30 minutes, more than twice as fast as the standard "fast charger," called Level 2. One global engineering and construction firm already has reached out to Apple to offer its services, a person at the firm said.